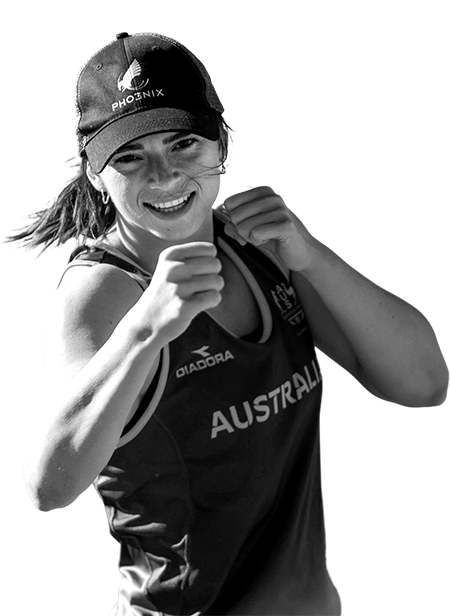 The reigning Commonwealth Games gold medallist, Skye has always focused on being a positive role model for young girls in a male-dominated sport.

The 25-year-old featherweight has been boxing for more than half her life, and when women’s boxing became an Olympic sport in 2012, it became her dream and goal to represent her country and make history as Australia’s first ever female boxing Olympic medalist.

Skye travelled to Tokyo carrying the legacy of her late brother Jamie, who competed at the 1992 Barcelona Olympics and with whom she shares a unique boxing style despite his tragic passing a year before she was born. Finishing 5th after a split decision denied the Australian an Olympic medal, Skye now has her sights firmly set on Paris 2024. 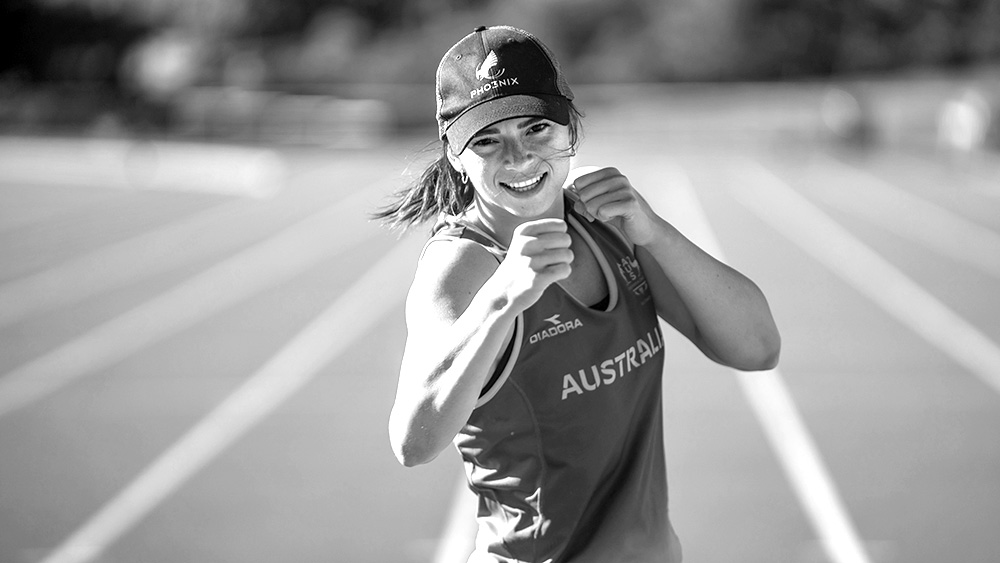 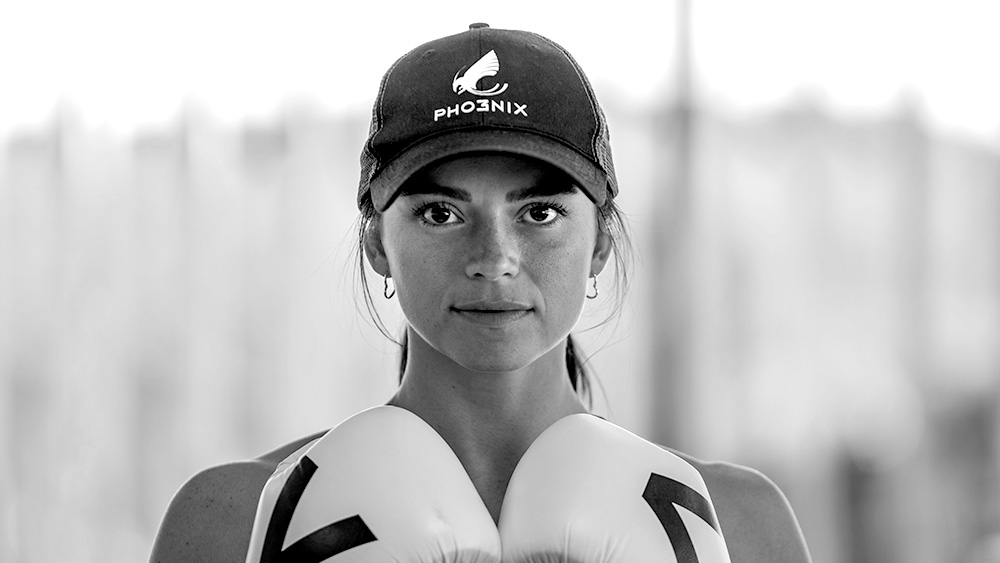 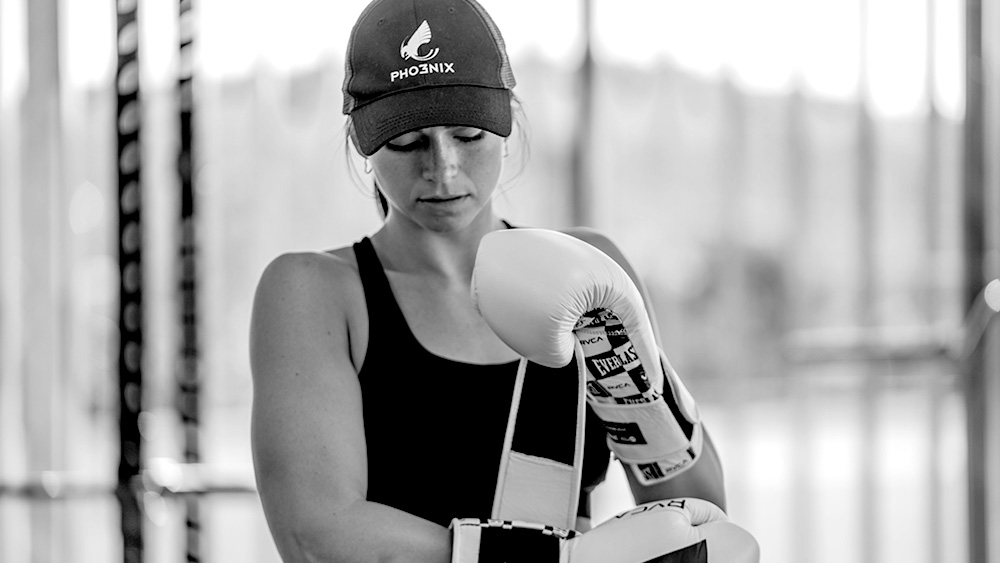 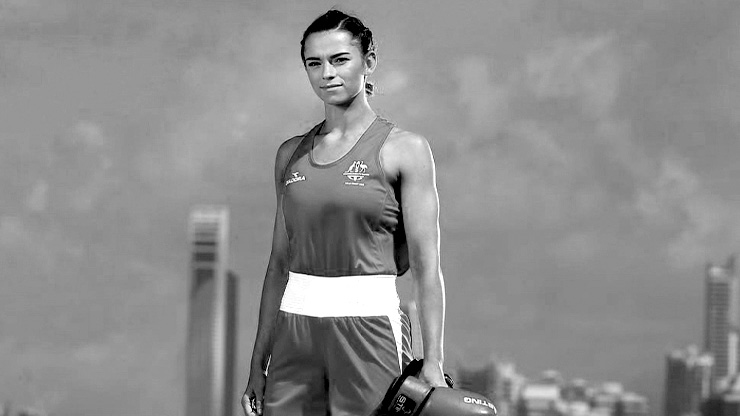 Determination and motivation are important values ​​that I have learned from boxing. If I want something, I know I have to work on it and get it myself.” 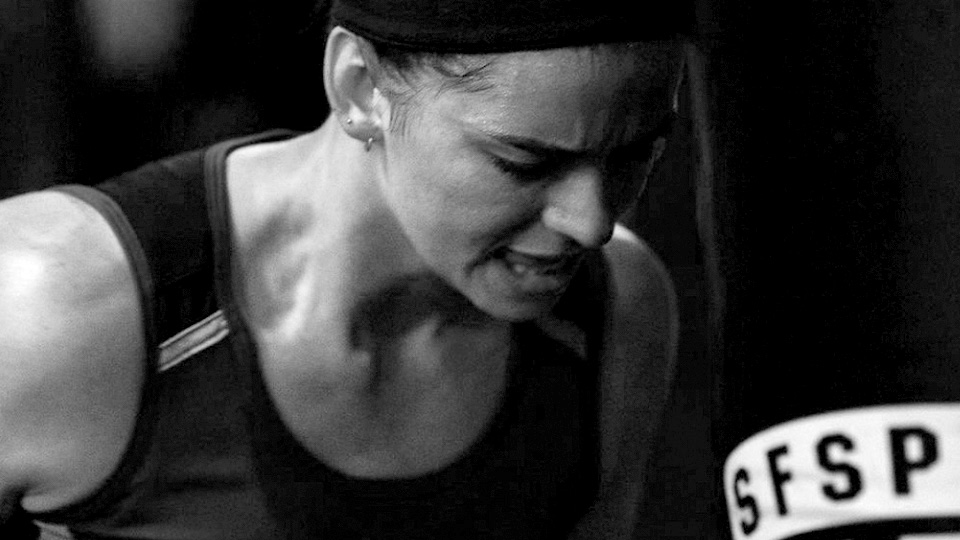 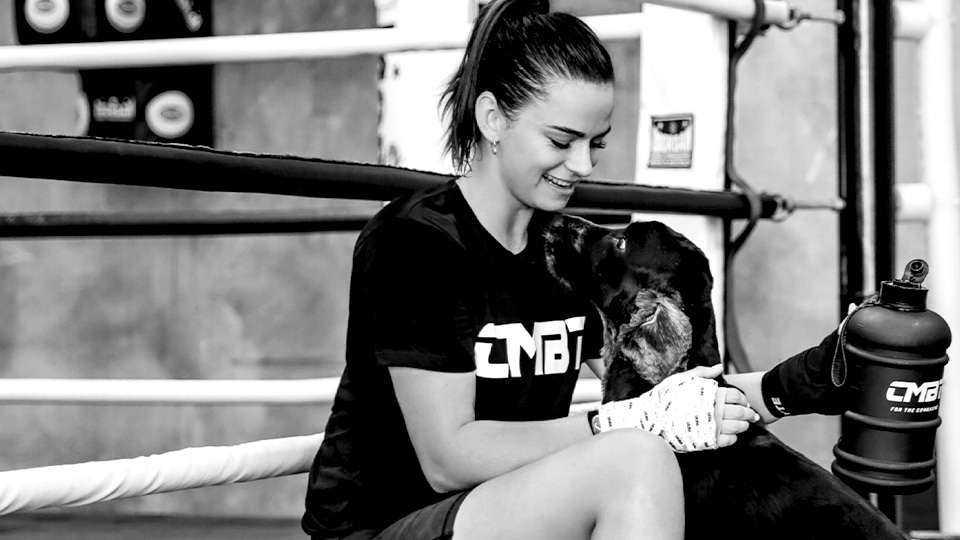 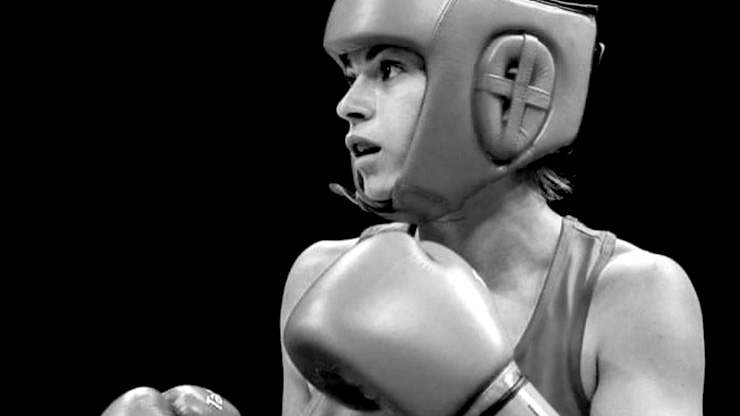