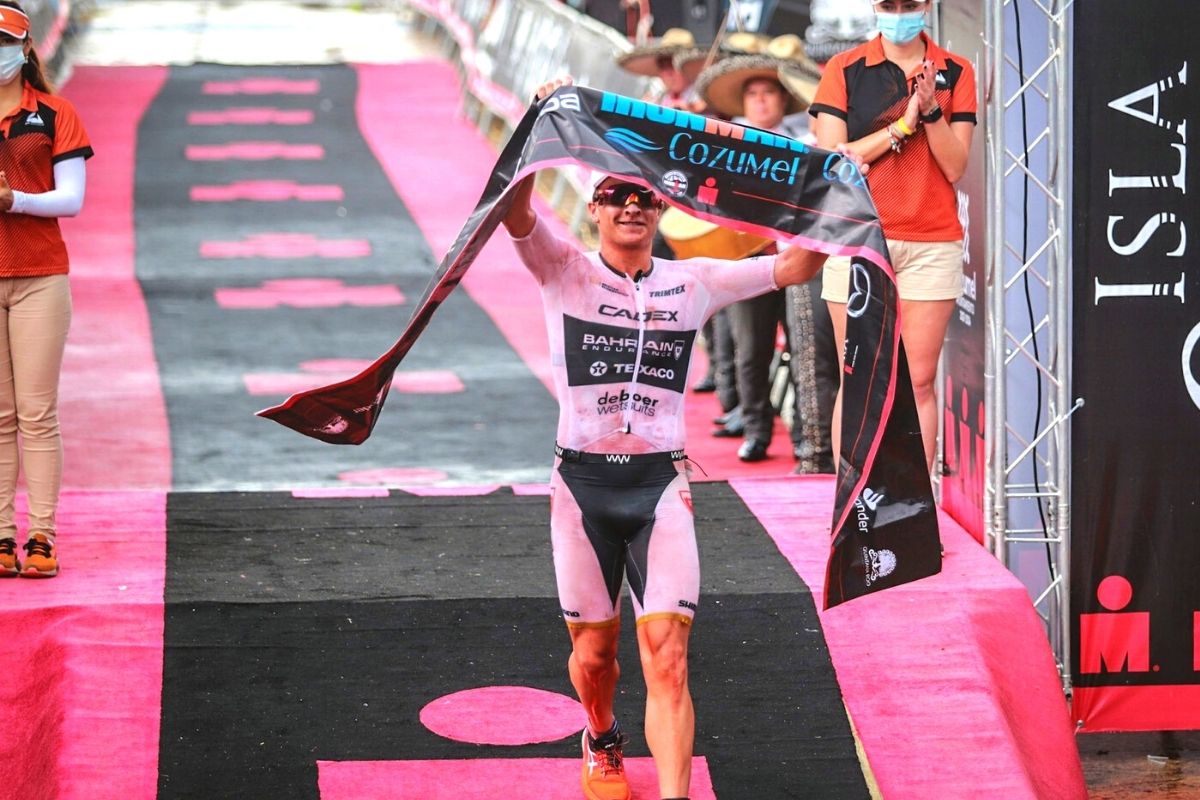 The Pho3nix Foundation and MANA Studios have today announced the release of a mini-documentary series following the four elite athletes set to undertake the Pho3nix Sub7 and Sub8 Project powered by Zwift.

In summer 2022, Olympic champions Alistair Brownlee and Kristian Blummenfelt will race to be the first in history to break seven hours for the full distance triathlon, while 70.3 world champion Lucy Charles-Barclay will face off against dual Olympic medalist Nicola Spirig to become the first female to finish in under 8 hours.

Pho3nix Presents: Road to Sub7 and Sub8 will provide unique insight into the athletes’ mental and physical preparation as they approach an unprecedented opportunity to make history and cement their place at the peak of the endurance world.

‘This race was the culmination of a decade of work by the Norwegians,’ said Chris McCormack, CEO of MANA Group and two-time Ironman World Champion. ‘It’s a changing of the guard, a seminal moment in triathlon history, and the only place you’ll see how it all unfolded is in Pho3nix Presents: Road to Sub7 Cozumel.’

Find more details in the full press release on sub7sub8.com.