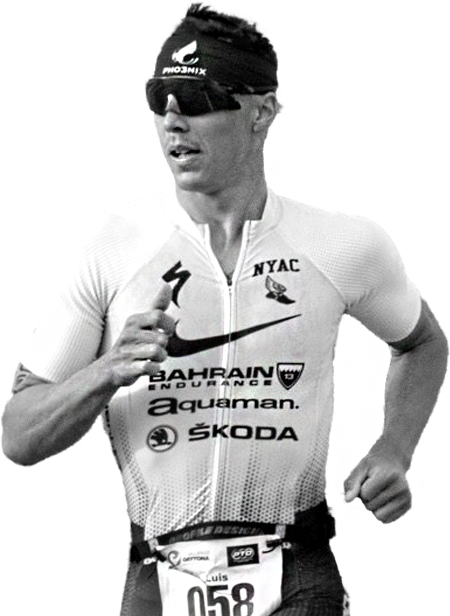 Vincent Luis came tantalisingly close to winning France’s first Olympic medal in triathlon in Rio, but his real breakthrough came in the following years as he rose up to become the 2019 triathlon world champion – the first Frenchman to win in the series format.

After a year of racing disrupted by a global pandemic, he defended the world title in a single-day race in Hamburg. Rising through the challenge like the Pho3nix he is, despite suffering from a leg injury in the lead-up to the Tokyo Olympics he finally made good on claiming France’s first Olympic medal in triathlon by helping clinch the bronze medal in the mixed relay.

Vincent has set his eyes on winning gold at home as France hosts the Paris Olympic Games in 2024. 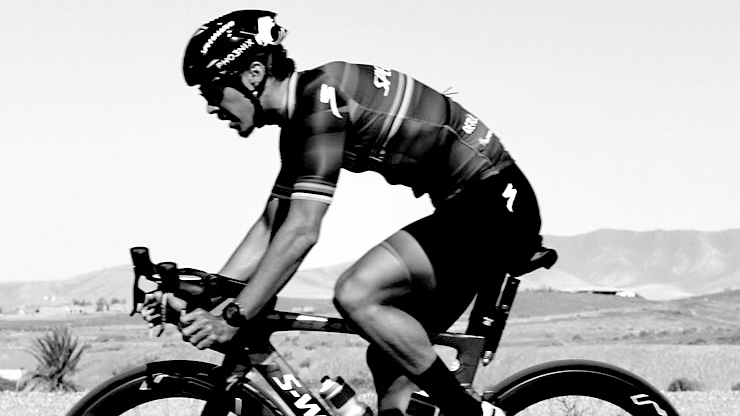 Interesting fact: Vincent has a chest tattoo with the words “Si Vis Pacem Para Bellum” which is Latin for “If you want peace, prepare for war.” It is usually interpreted to mean “peace through strength.” 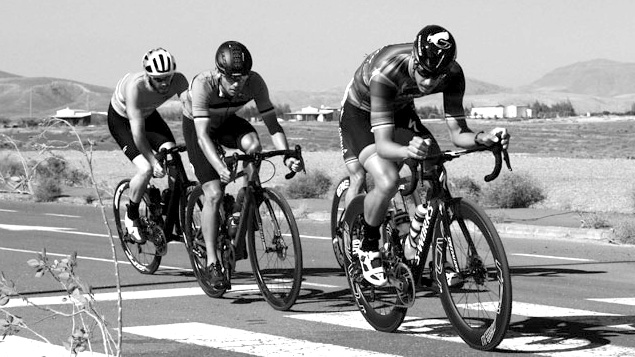