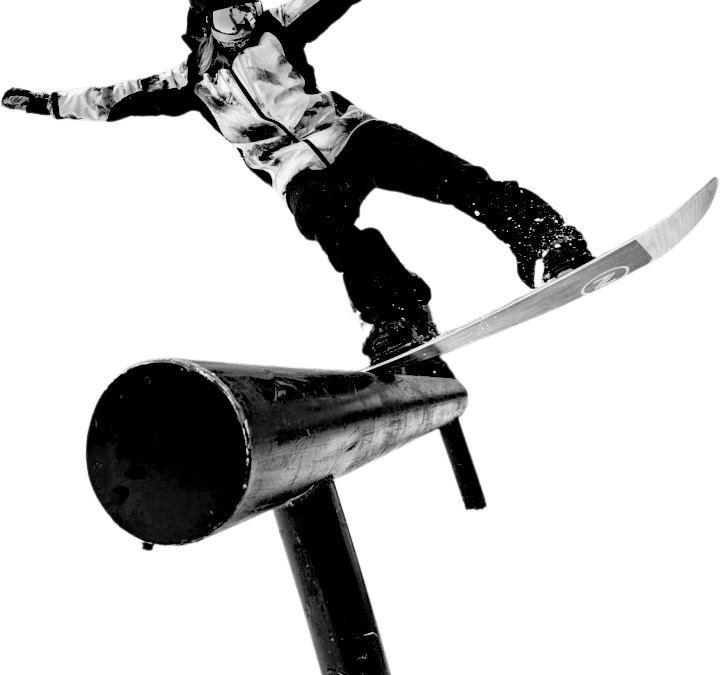 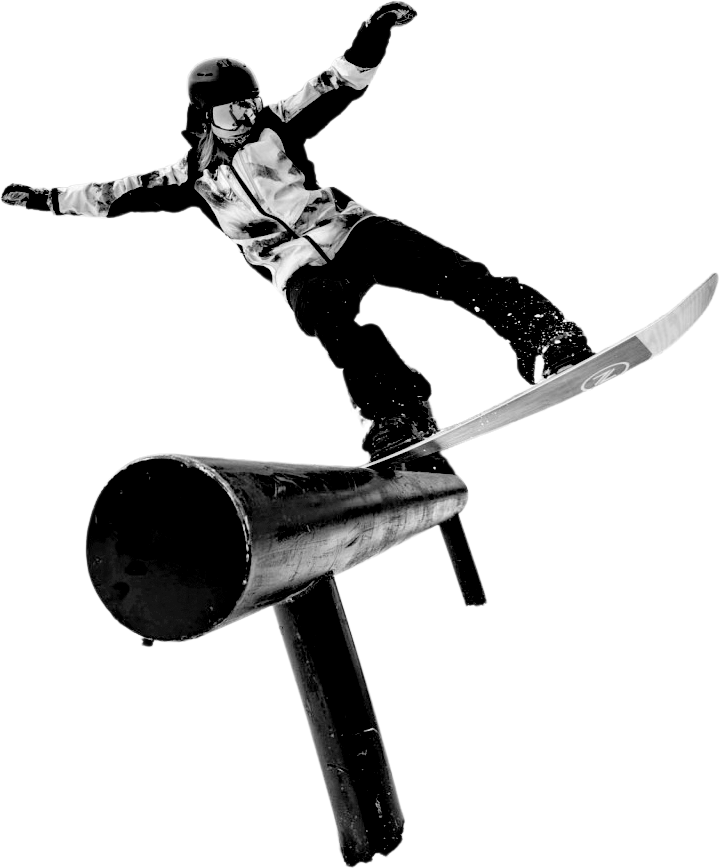 Sarka Pancochova is a three-time Olympic snowboarder, two-time vice world champion and junior world champion from the Czech Republic. She started snowboarding at the age of 12 in her local mountains in Moravia, and just six years later she qualified for her first Olympics. Despite glittering successes in halfpipe, slopestyle, and big air in international competition including the XGames, she still considers the Olympics the pinnacle of success and will do whatever it takes to get to a historic fourth Winter Games in Beijing. 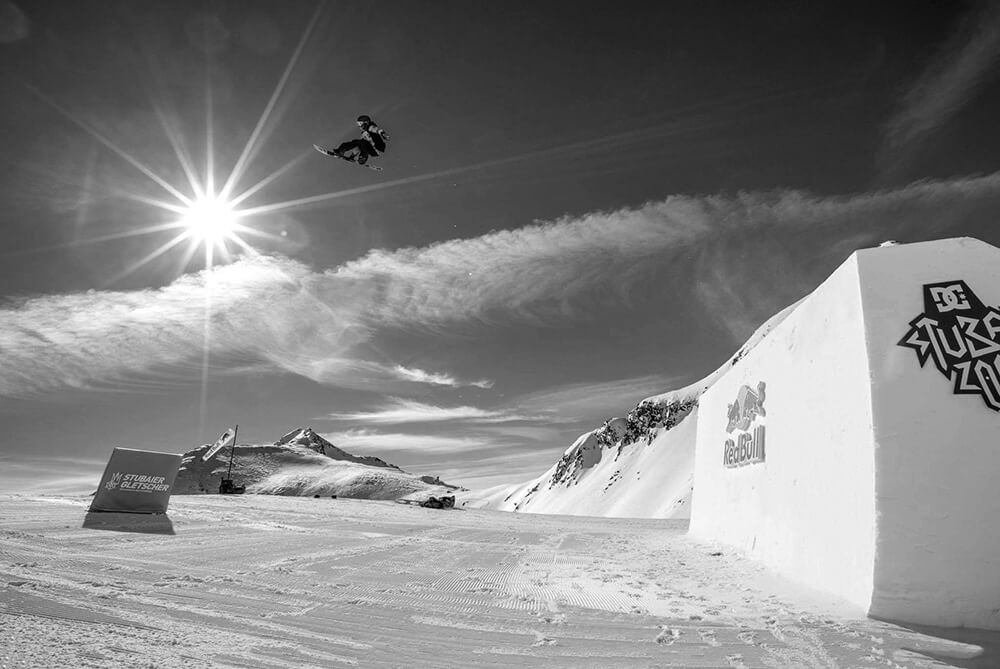 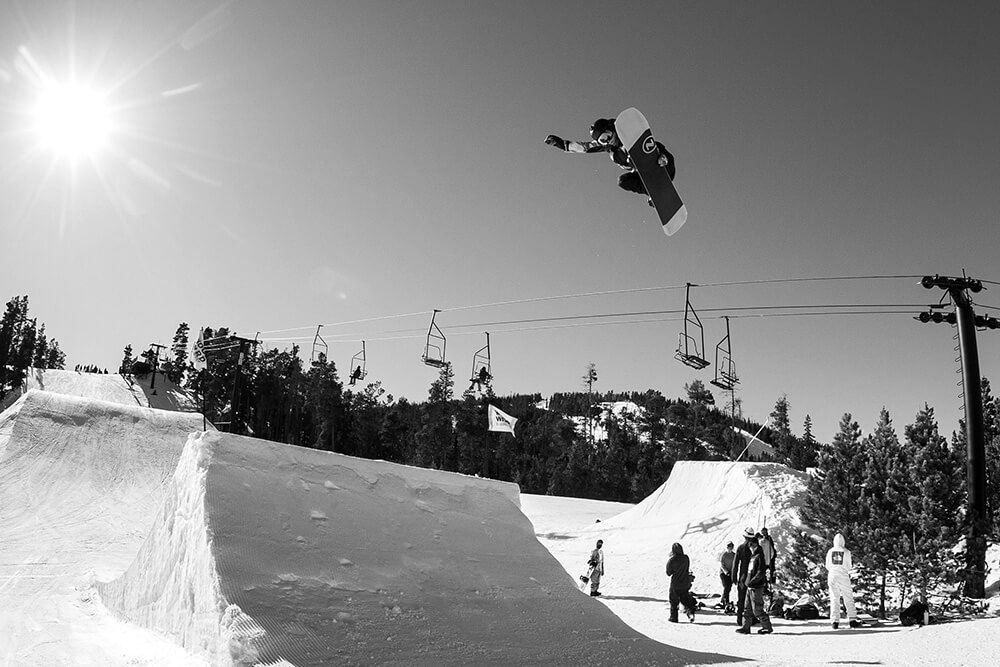 Do your best everyday, enjoy your journey even when it’s not always easy to enjoy, be kind to others, and always have fun.” 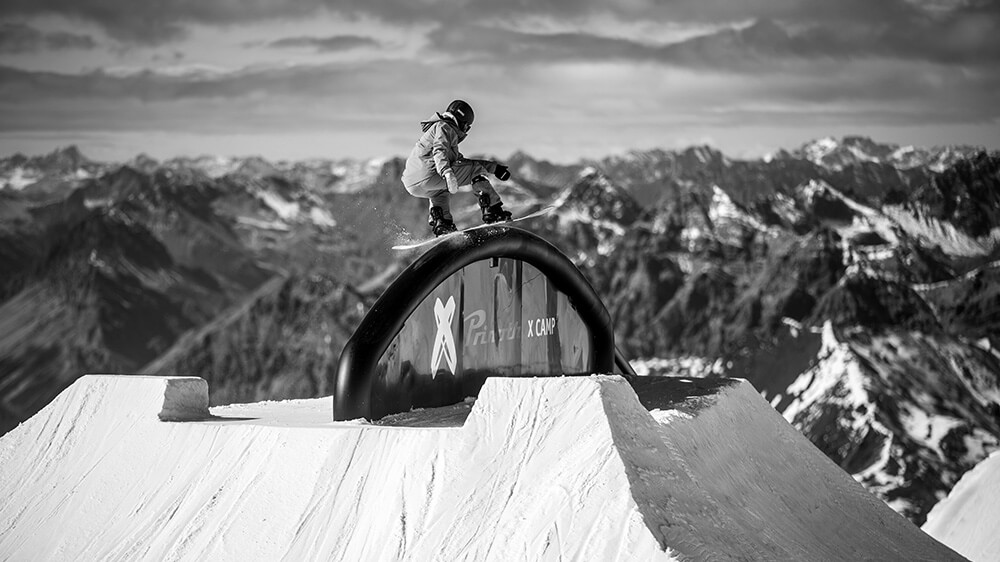 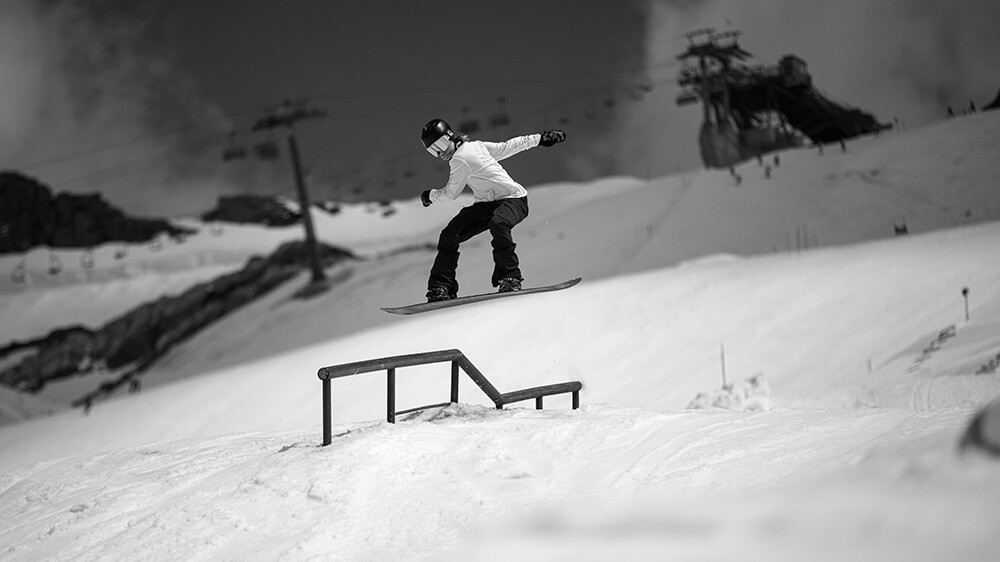 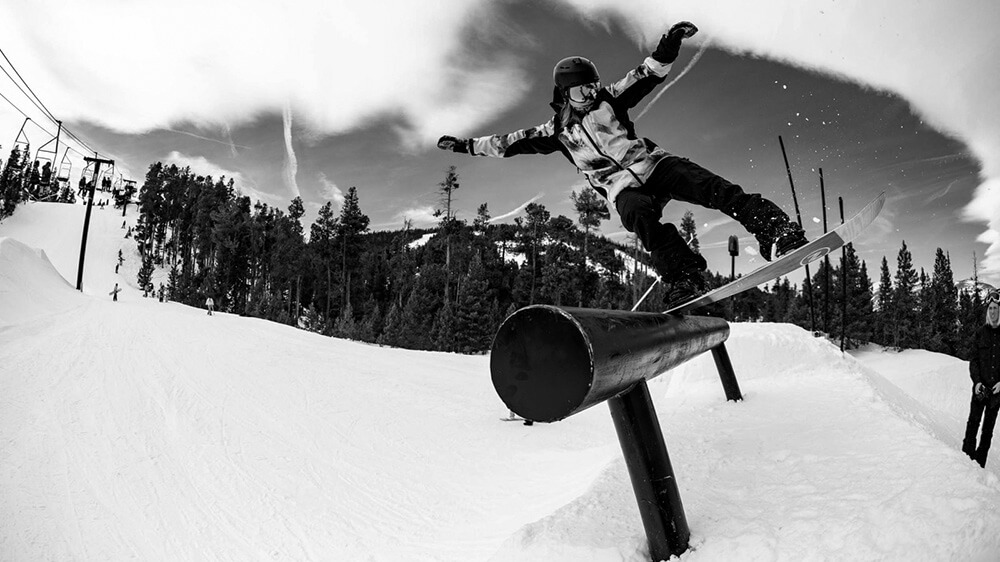 We love this. ❤️ #pho3nixkids #togetherwerise

Faces at the Races! That medal and sense of accomp

Who doesn't love a flip race? Learn and laugh at