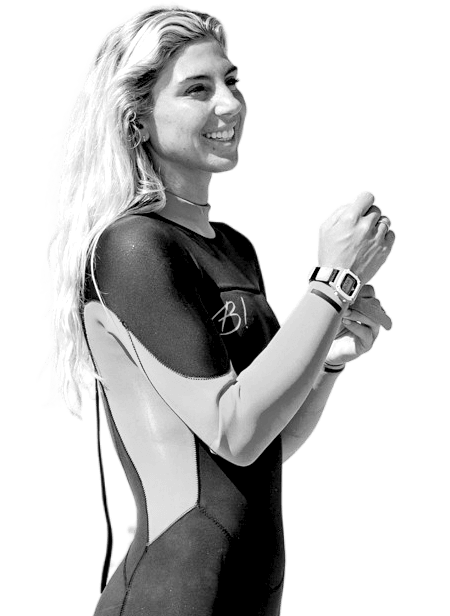 California girl Sage Erickson discovered surfing after she moved to Oahu, Hawaii, riding her first wave all the way to shore. Back in California three years later, Sage began her competitive career at the age of 14 and dominated the NSSA and Pro junior circuits before qualifying for the World Surf League for the first time in 2012. She has ridden out the ebbs and flows of her career like the surfer she is, ever paddling back into the line-up to catch the next wave and ride it as best she can. 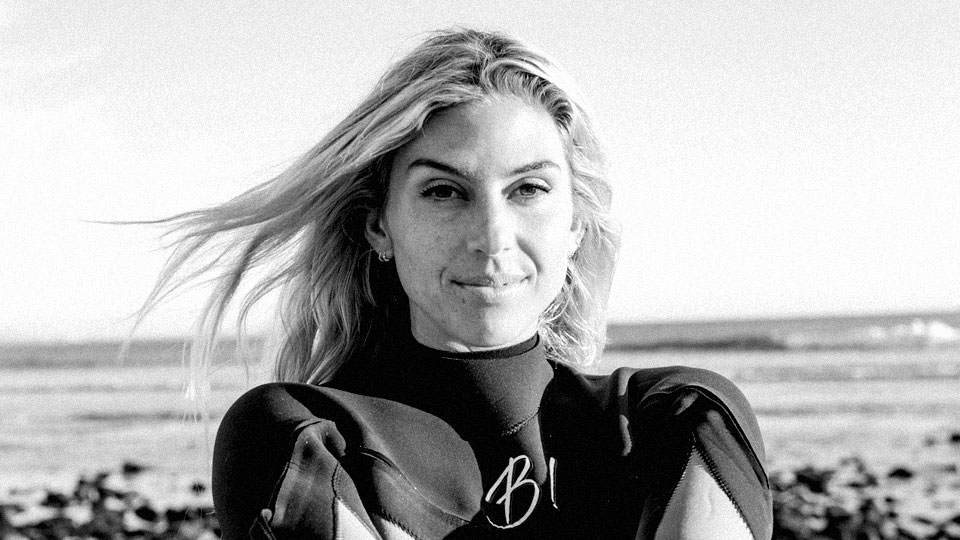 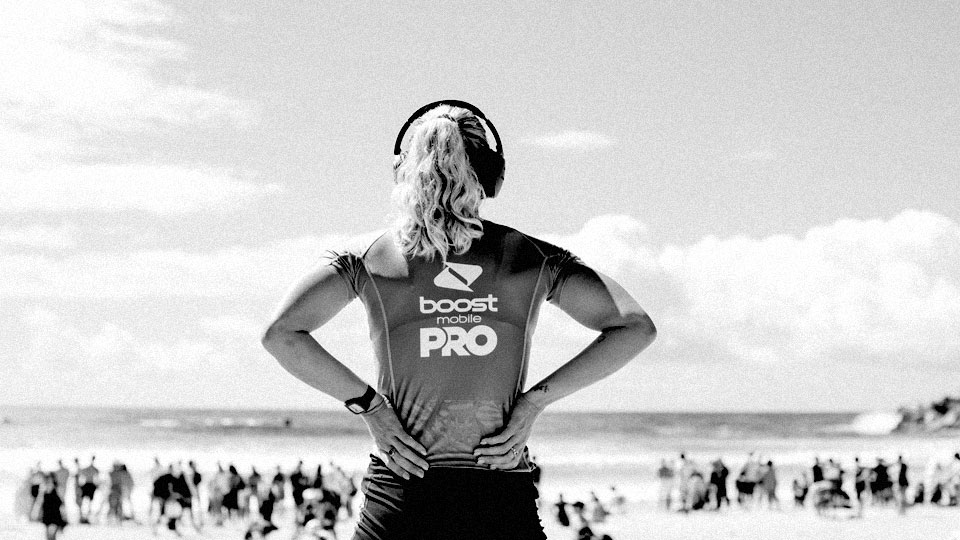 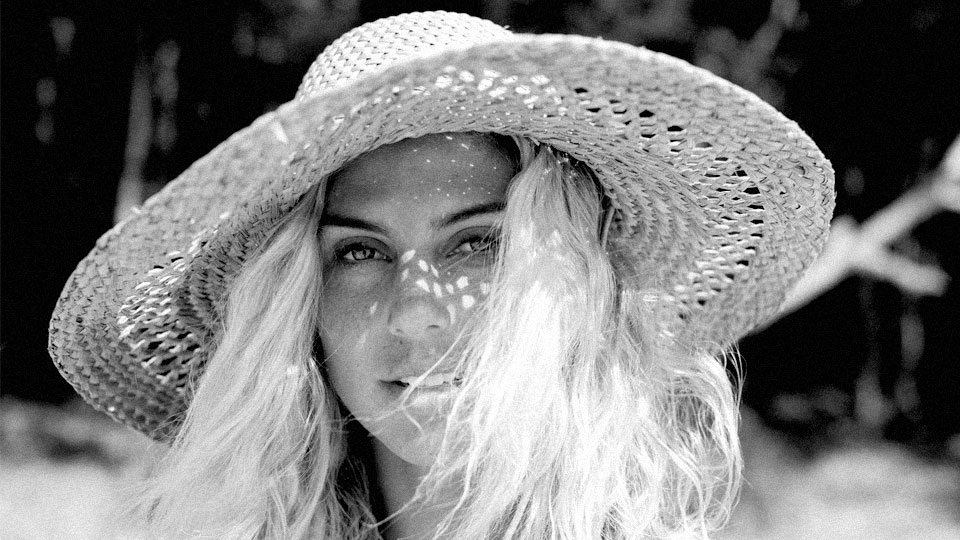 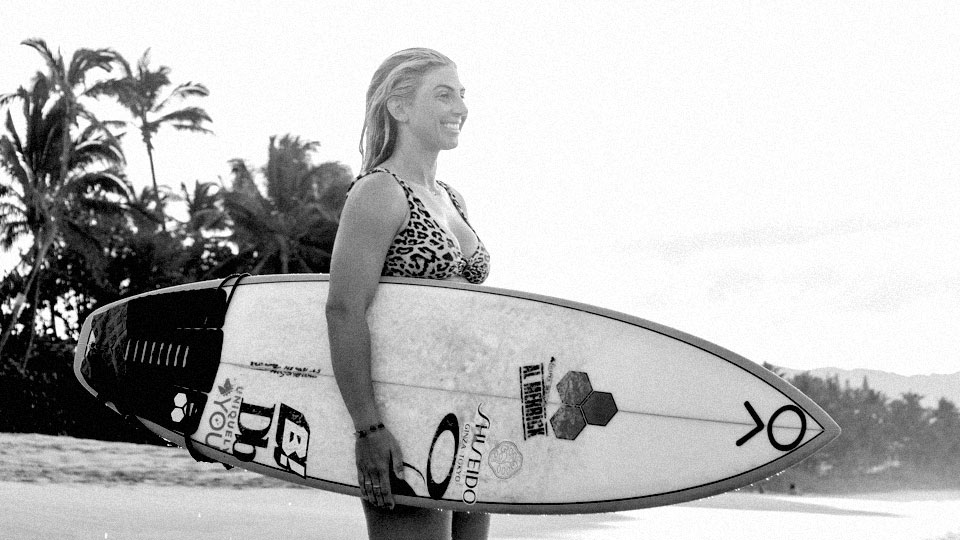 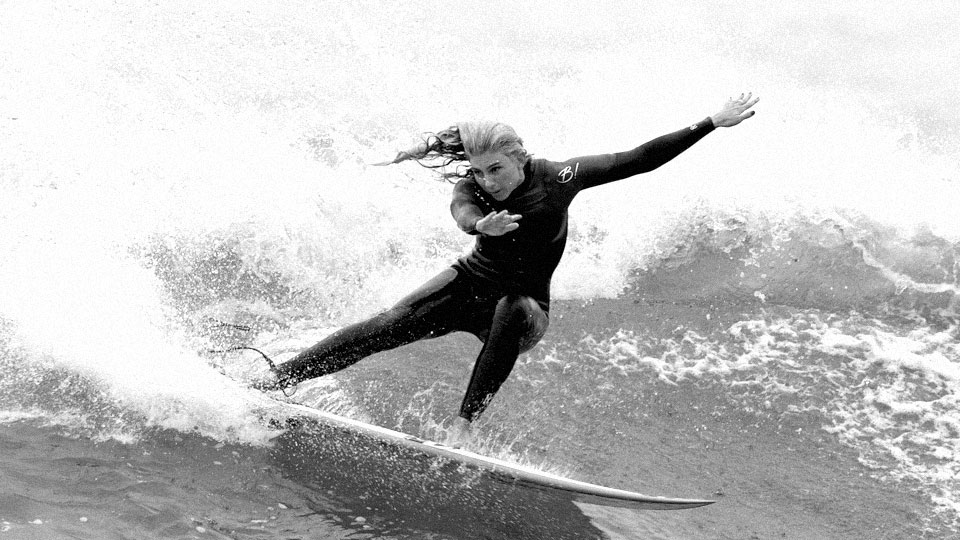 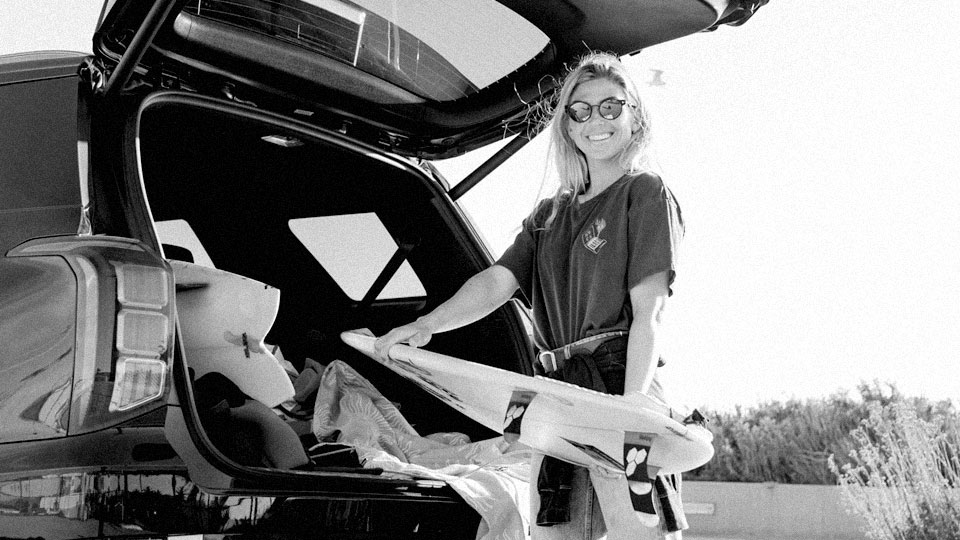