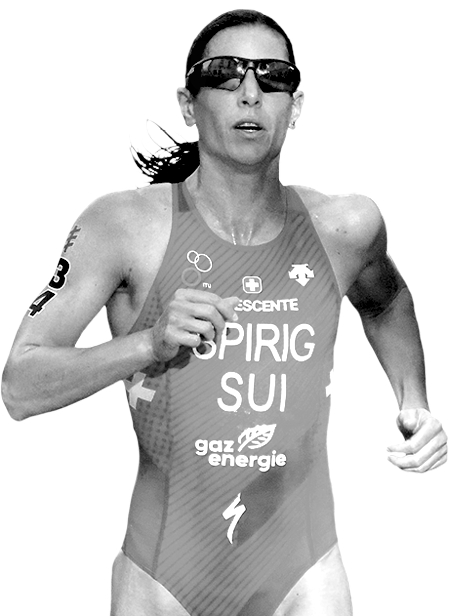 Spirig is also a multiple champion over the longer distances winning her first half distance triathlon in 2007, and from 11 races she has never finished off the podium with 11 wins, 3 seconds and a third.

Married to former Swiss triathlete Reto Hug, the couple have three children born in 2013, 2017 and 2019. Unsure whether she would ever return to triathlon, just 12 weeks after her third child was born in April 2019, the 37-year-old was back competing at the Hamburg World Cup and four plus months on at the World Triathlon Series Grand Final held in Lausanne, Switzerland.

Sport is her passion and so is inspiring kids to play sport, through the Nicola Spirig Foundation they conduct the Kids Cup and educational schools programs. 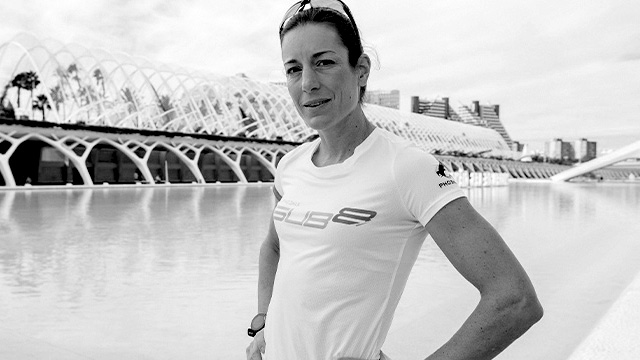 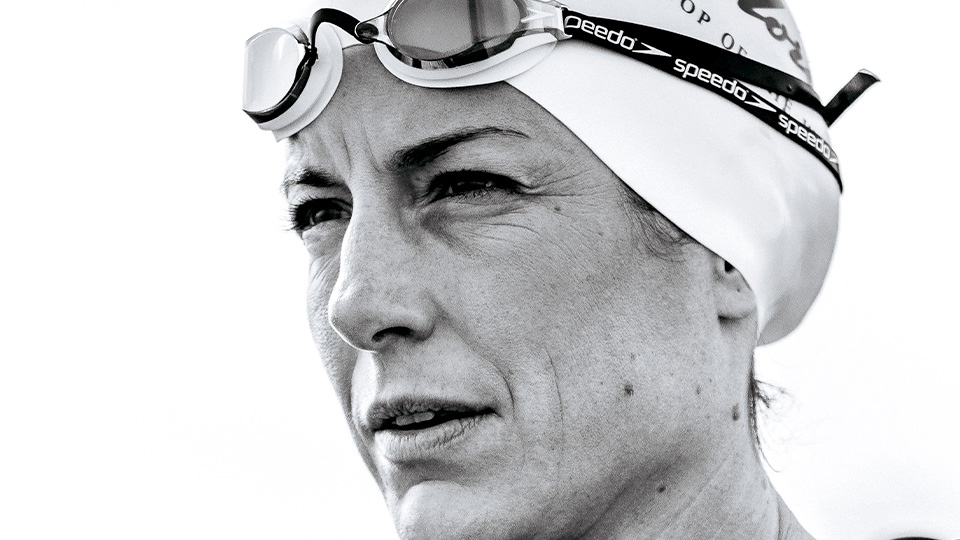 I’m a mother and an athlete – in that order. Sport is my passion. Family is my love. I set out to be the best at what I do.” 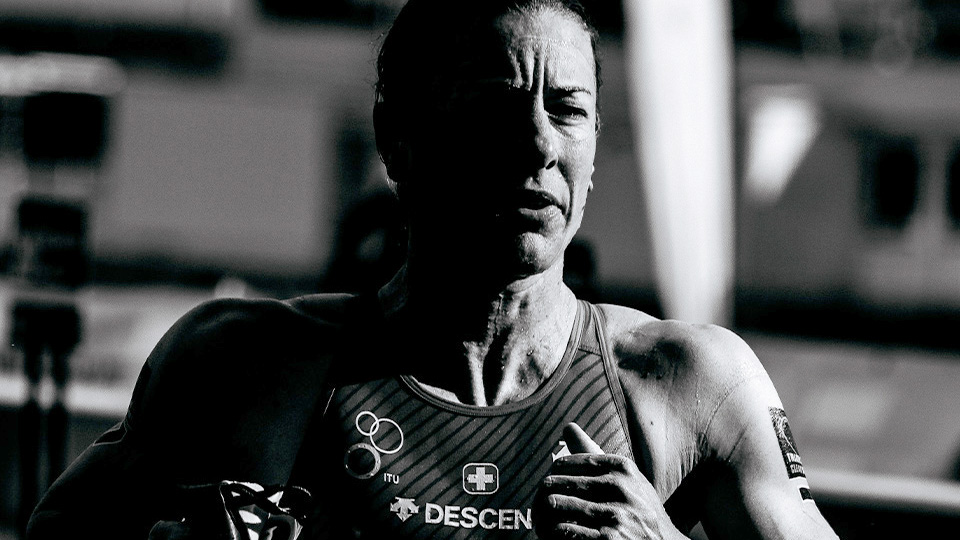 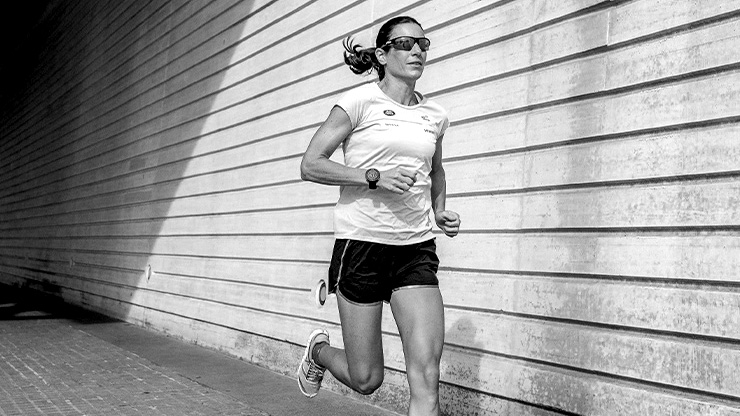 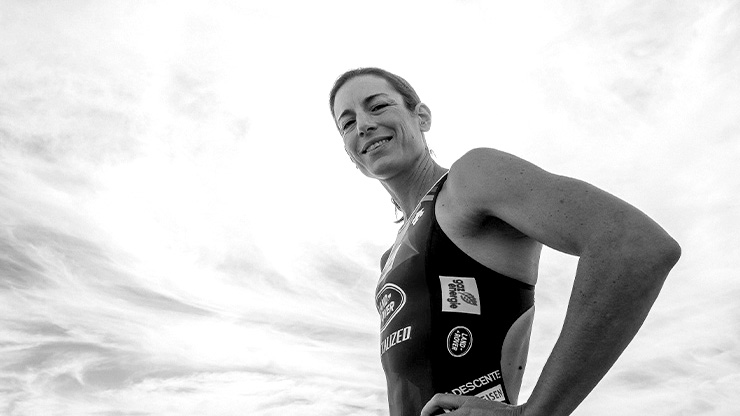