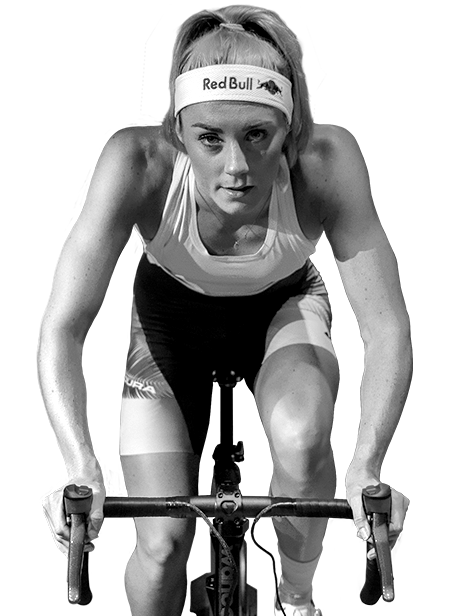 Lucy Charles-Barclay has had a meteoric rise to the top of long distance racing in just a few short years, and is now ranked among the biggest names in the sport.

After a 10-year competitive swimming career that culminated in winning an Olympic Trials final in the 10K open water category, she switched to long course triathlon.

In 2017 she finished second at the Ironman World Championship in her first year as a full-time professional. In Kona, she obliterated the swim course record that had stood for 19 years, recorded the second-fastest ever bike split and overall course time, and never finished lower than second. All that before the age of 26 – and she’s still getting faster. 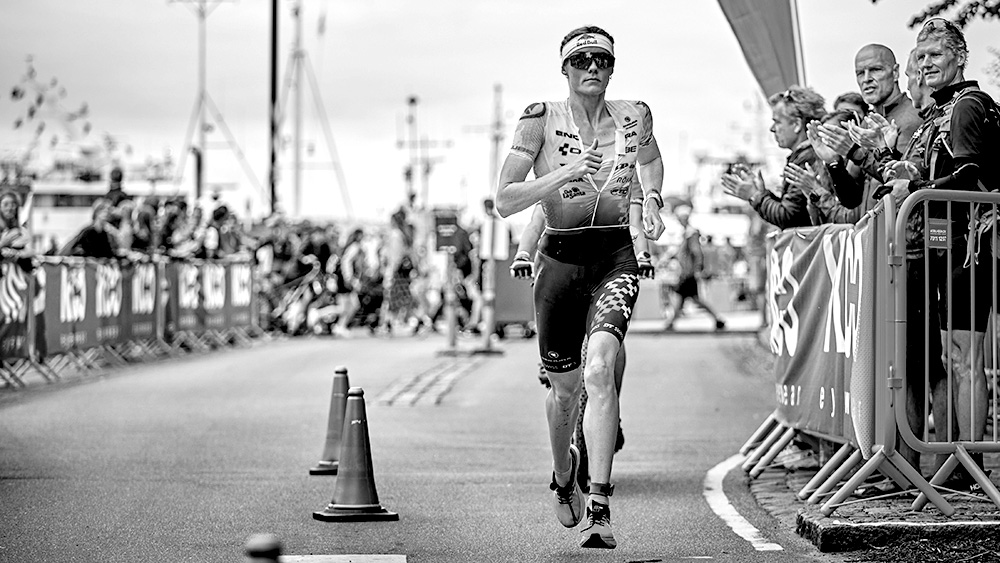 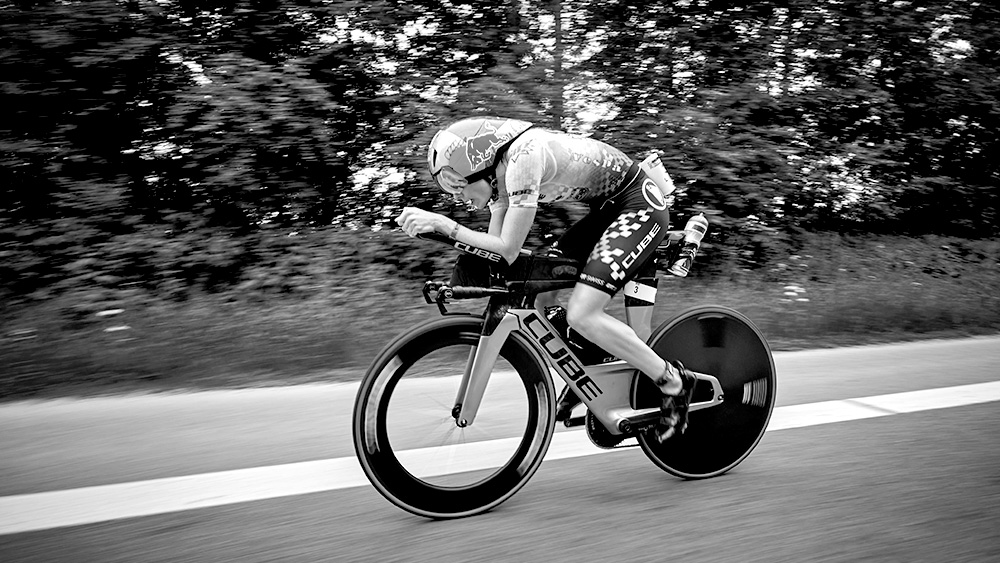 I love the long distance format and seeing where the limits are of what is possible and what the human body is capable of.” 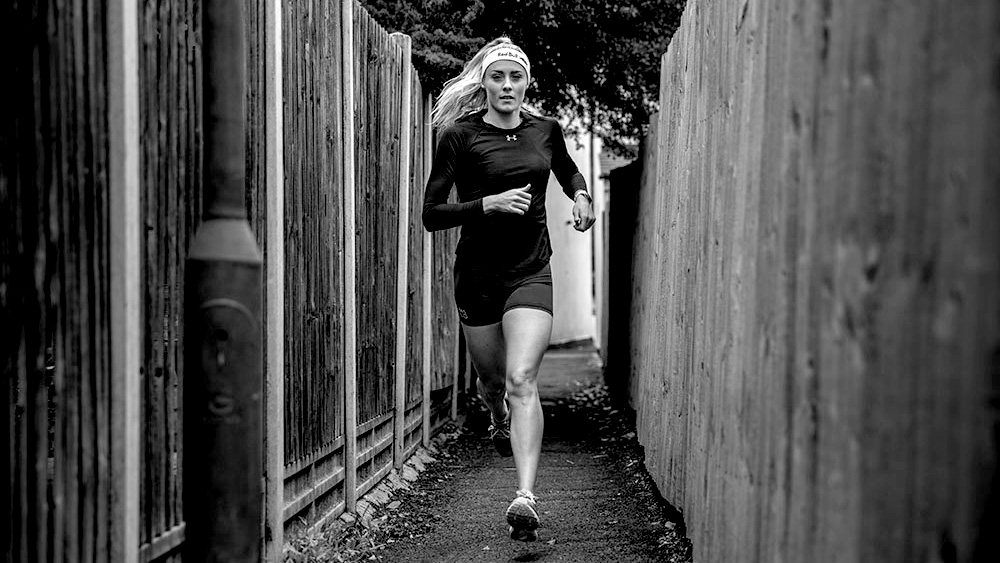 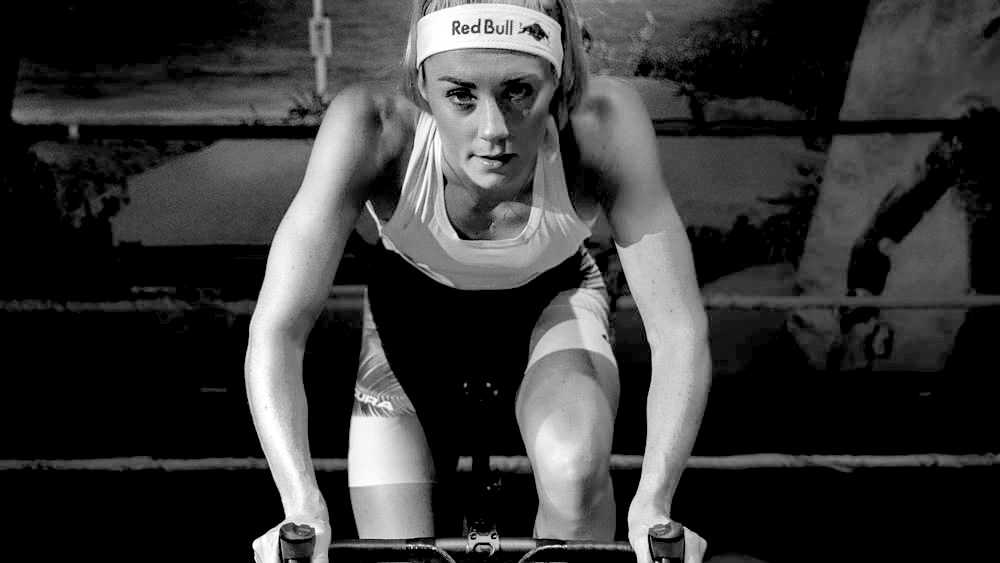 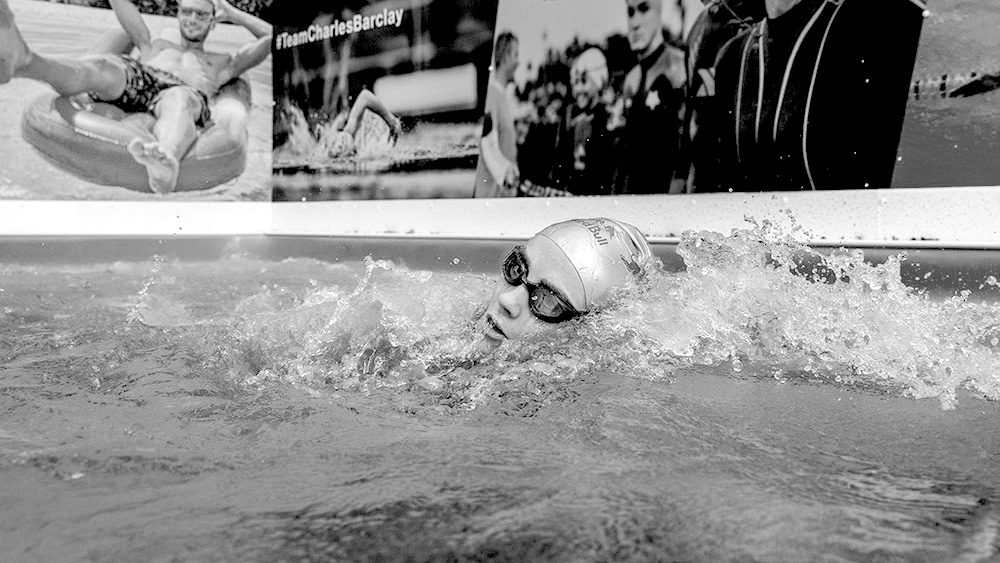