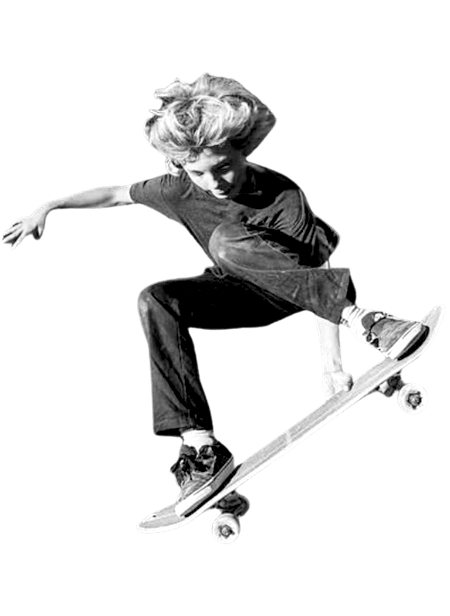 Olympic gold would be the apex of any other athlete’s career, but 19-year-old park skateboarder Keegan Palmer is just getting started.

Born in San Diego, California to an American father and South African mother, the young family moved to Australia’s Gold Coast where Keegan discovered skating at the tender age of two. He competed in the skate comp at the Australian Open of Surfing a mere six years later and won a slew of amateur titles. By the age of 14, he moved back to San Diego to pursue a professional skateboarding career – just in time to ramp up for skateboarding’s debut in Tokyo.

Currently ranked 7th in the World Skate male park rankings, Keegan is renowned for the ease and energy with which he combines difficult aerial tricks. While he already had the gold medal in the bag with a lead of 7.9 points over his nearest rival at the Tokyo Olympic Games, he grew the lead to 9.69 with a victory lap, showing he has even more to give. 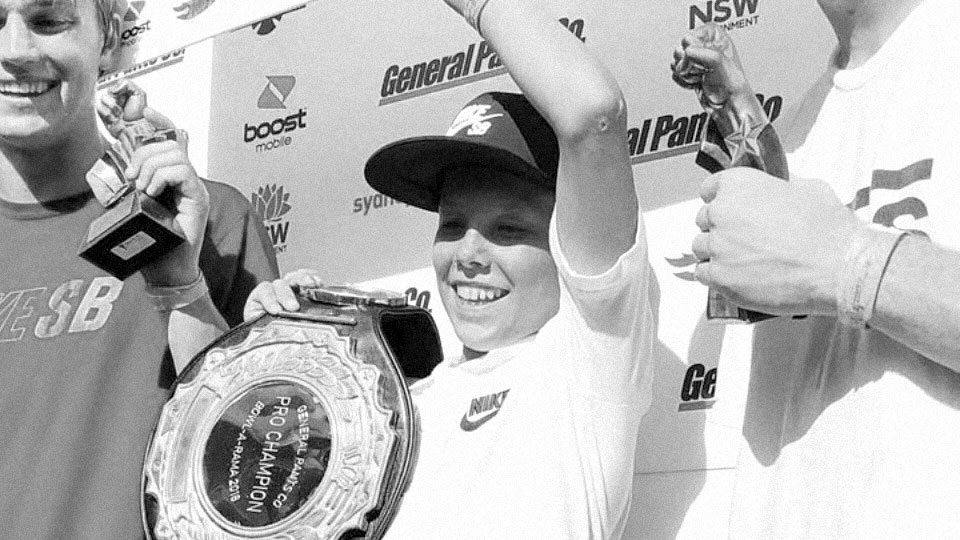 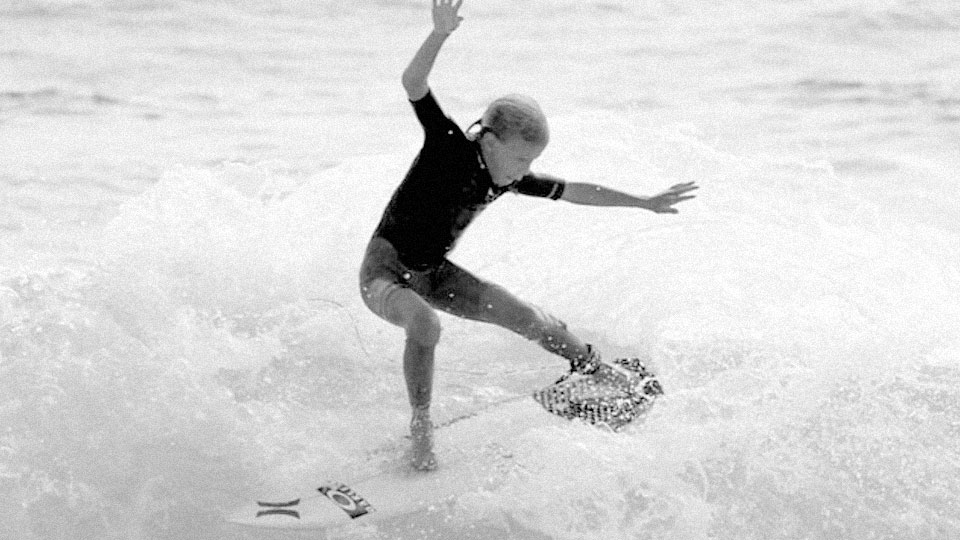 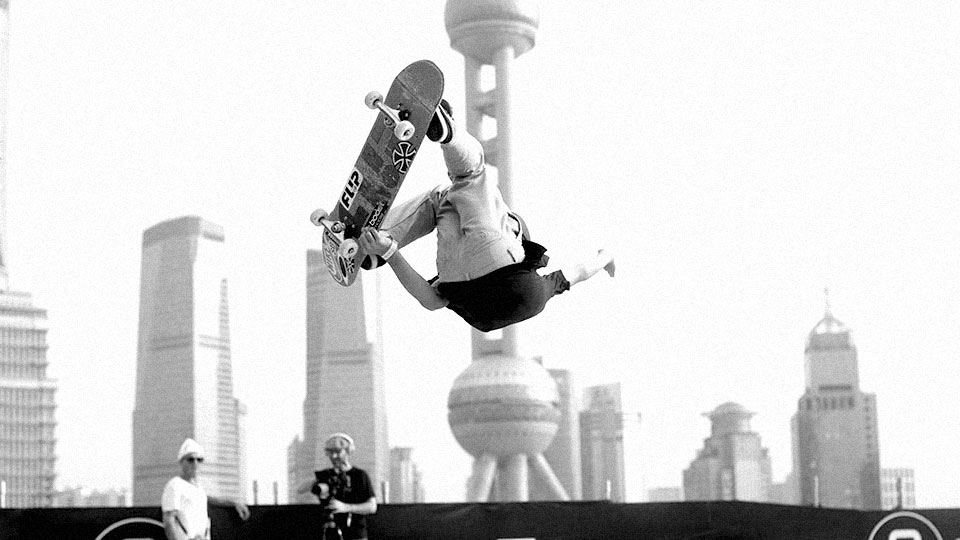 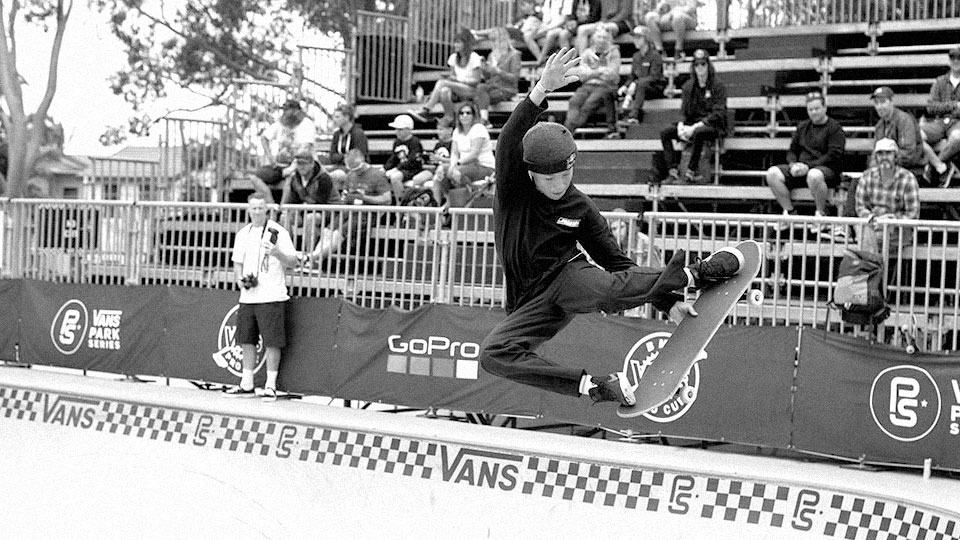 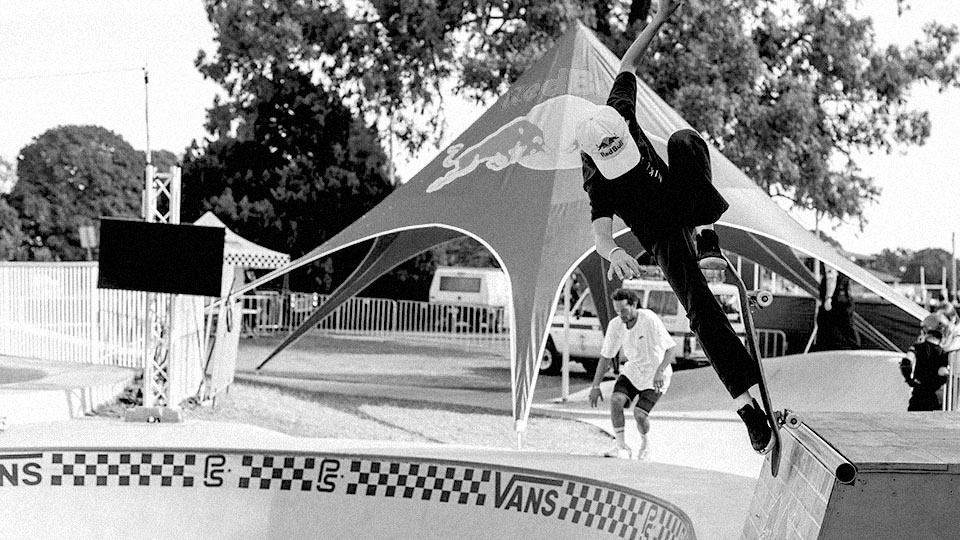 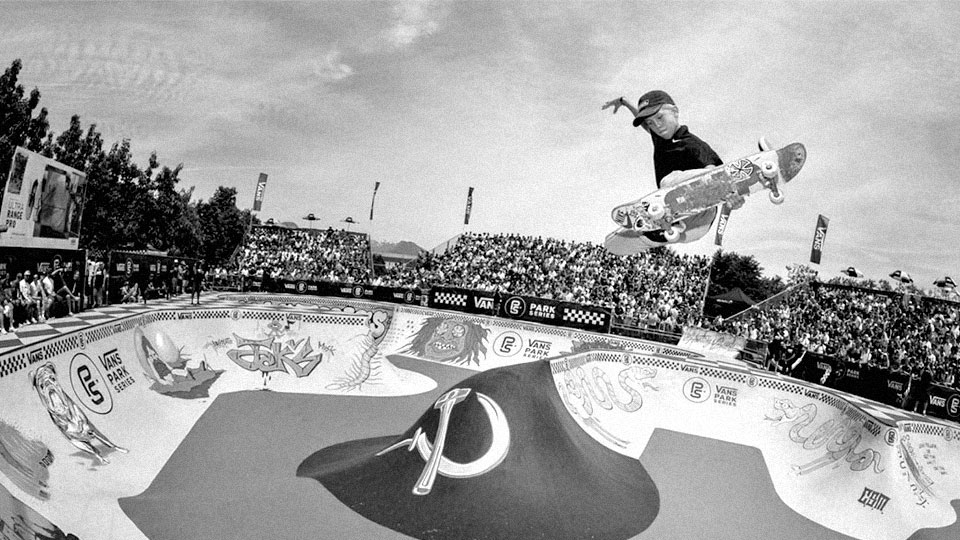