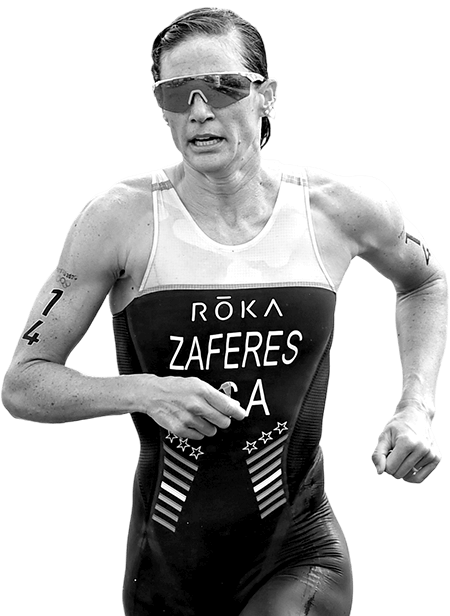 Silver and bronze medals at Tokyo2020 capped off what has been a meteoric rise for America’s Katie Zaferes. Selected to compete at the Rio Olympics in 2016 after just three years in the sport, the childhood swim and track star went on to completely dominate the Super League Triathlon series before victory in the 2019 ITU Grand Final in Lausanne sealed the world championship title. All that success has been underpinned by a relentless focus and determination. Finishing the 2015 season in fifth place in the world rankings, Zaferes ended the following seasons in 4th, 3rd and 2nd before finally taking the crown – a true Pho3nix story. 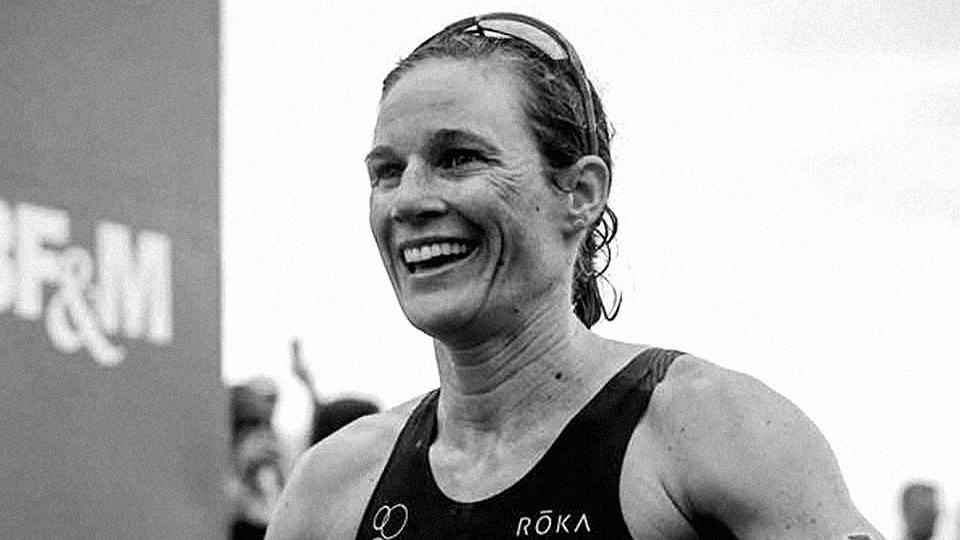 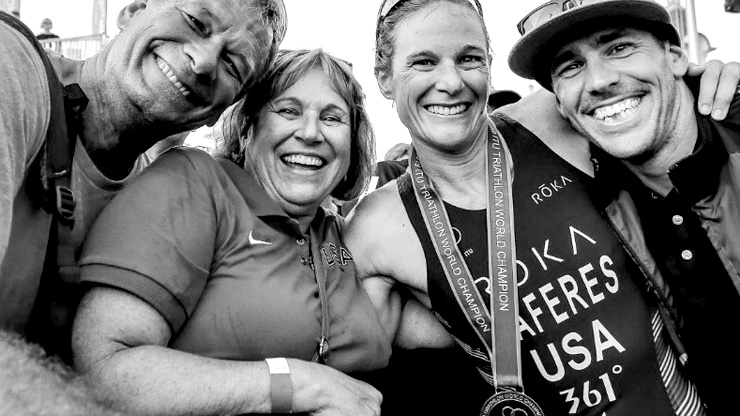 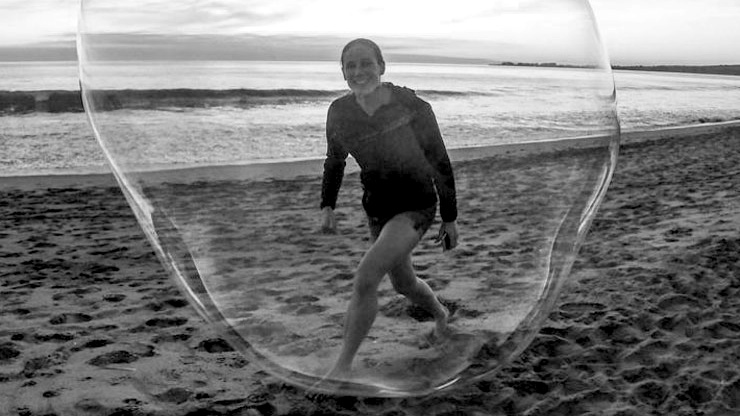 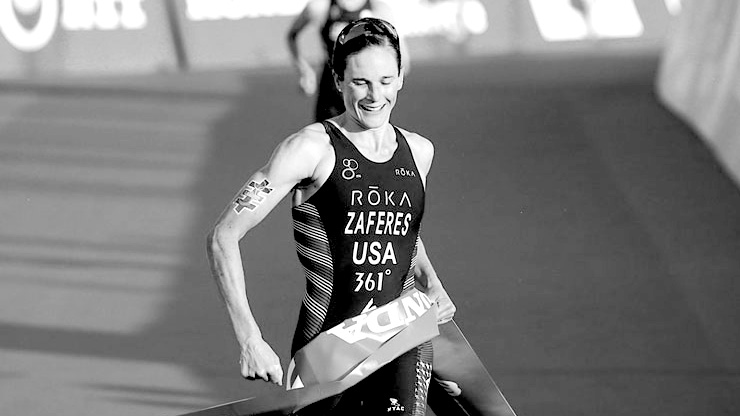 Interesting fact: Katie decided to defer her University application to learn teaching when she was invited to the Olympic Training Centre in Colorado Springs. Four years later she was an Olympian and ranked in the world’s top 5. 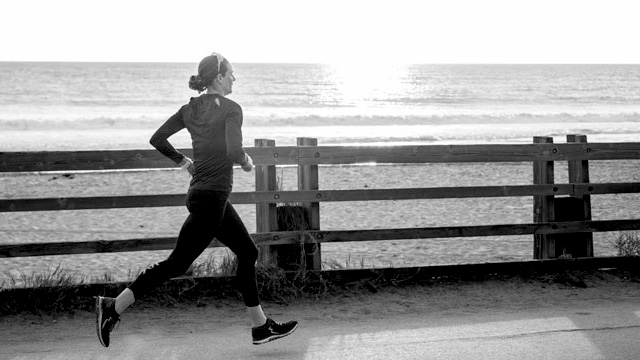 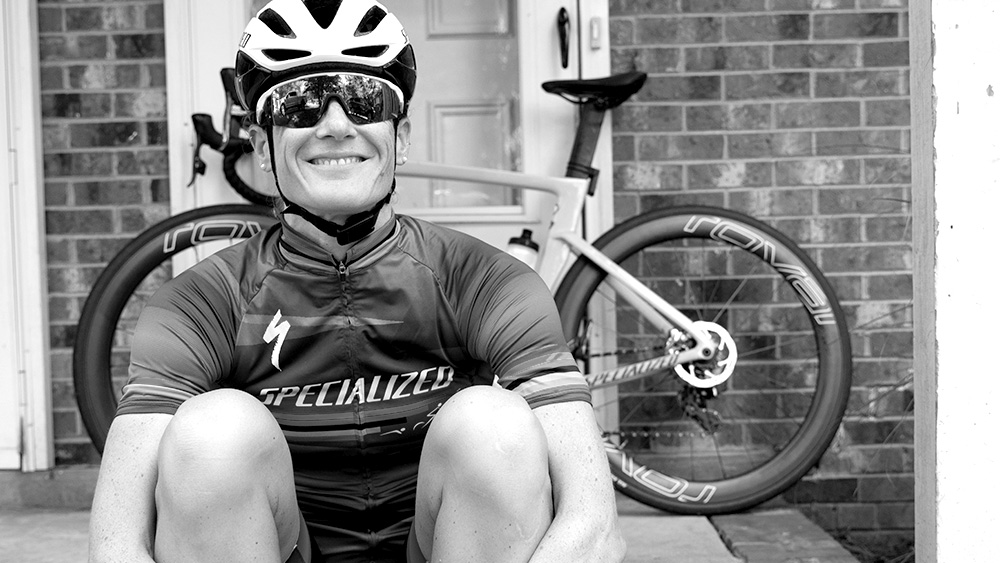 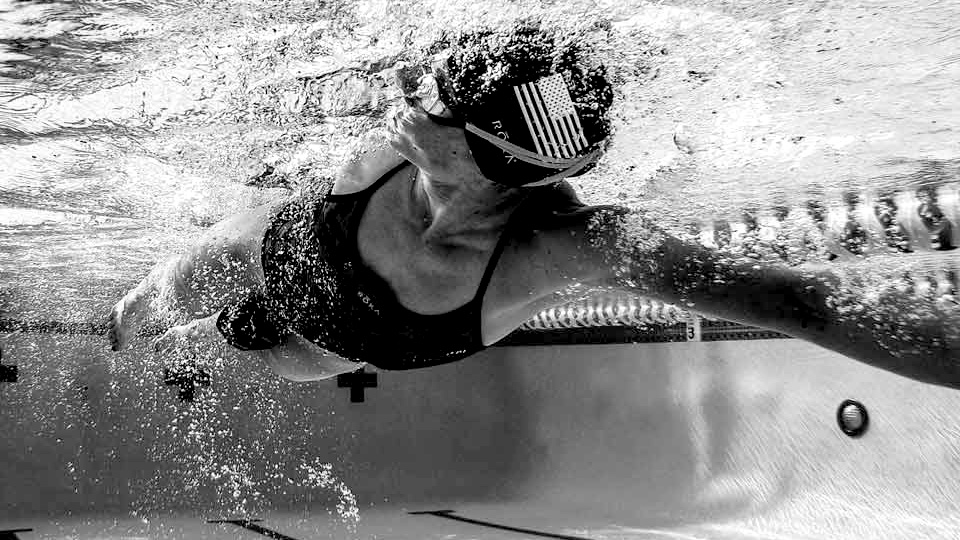