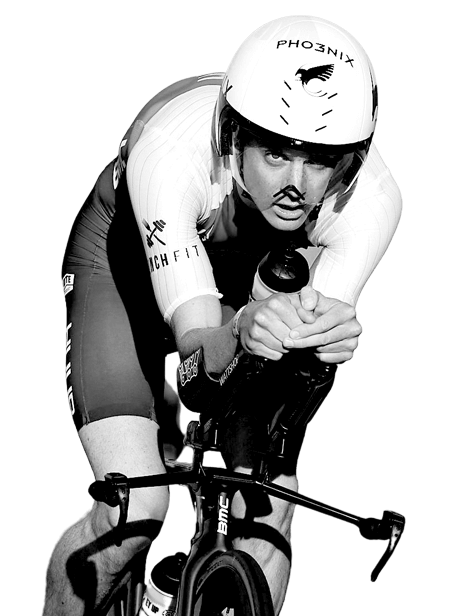 Jonathan Brownlee is the most decorated triathlete in Olympic history as the only triathlete to earn three Olympic medals: individual bronze in London 2012 and silver in Rio 2016, then gold in the inaugural mixed relay in Tokyo 2020.

A fifth-place individual finish and a mixed relay gold off producing the fastest split of the race at the Tokyo Olympics as well as competitive performances to finish third in the Super League Triathlon series were supposed to mark his send-off from short-course triathlon. But after his selection for the Birmingham Commonwealth Games, Jonny is marching onward to Paris 2024 to be the first man to race a historic fourth Olympic Games. 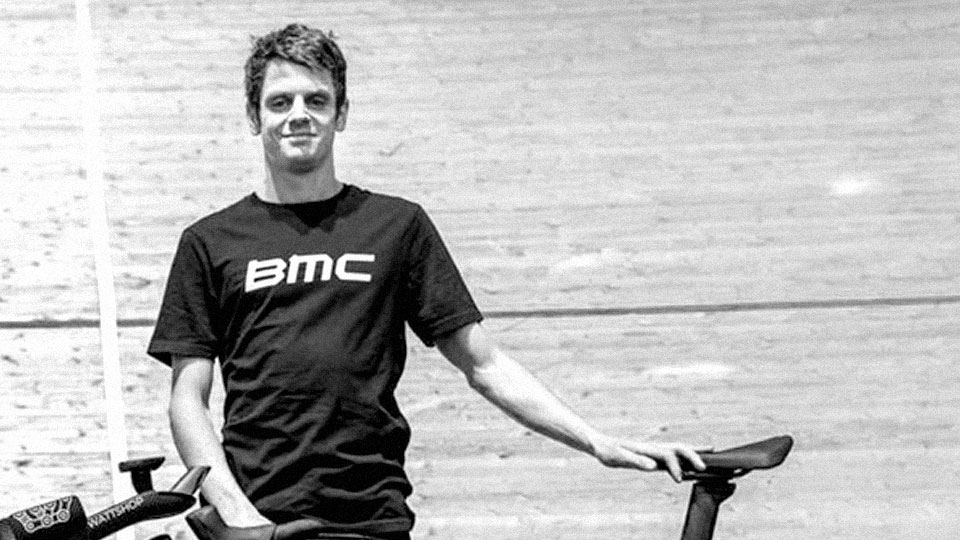 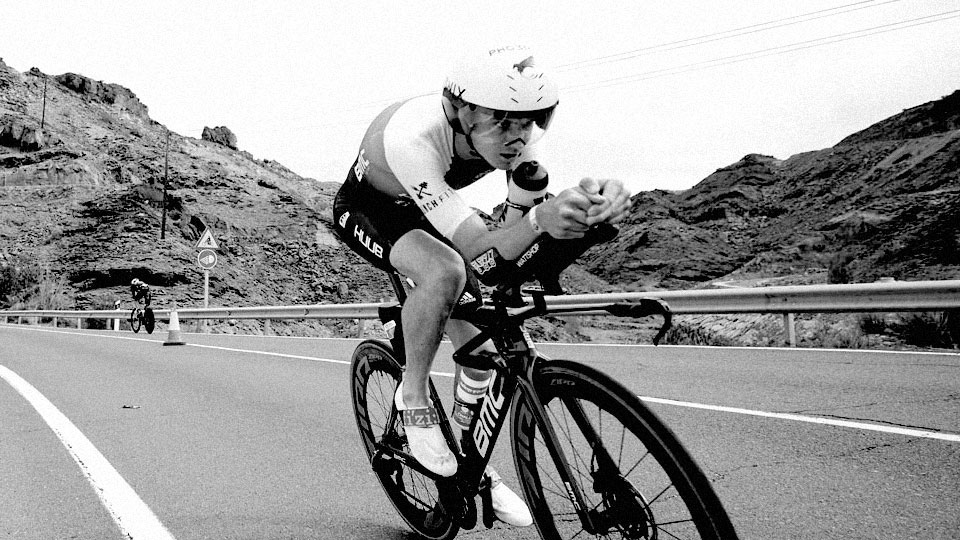 Interesting fact: Jonny was appointed a Member of the British Empire (MBE) in the 2021 New Year Honours for services to triathlon. He was inspired to take up triathlon at the age of six after watching his uncle Simon Hearnshaw compete. Alongside his brother Alistair, Jonny inspired a new generation of British triathletes to rise up. 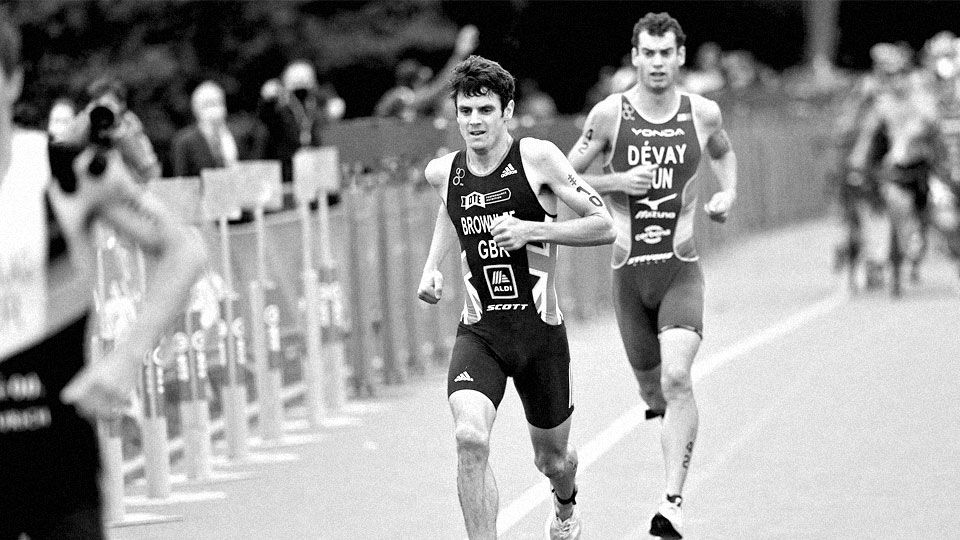 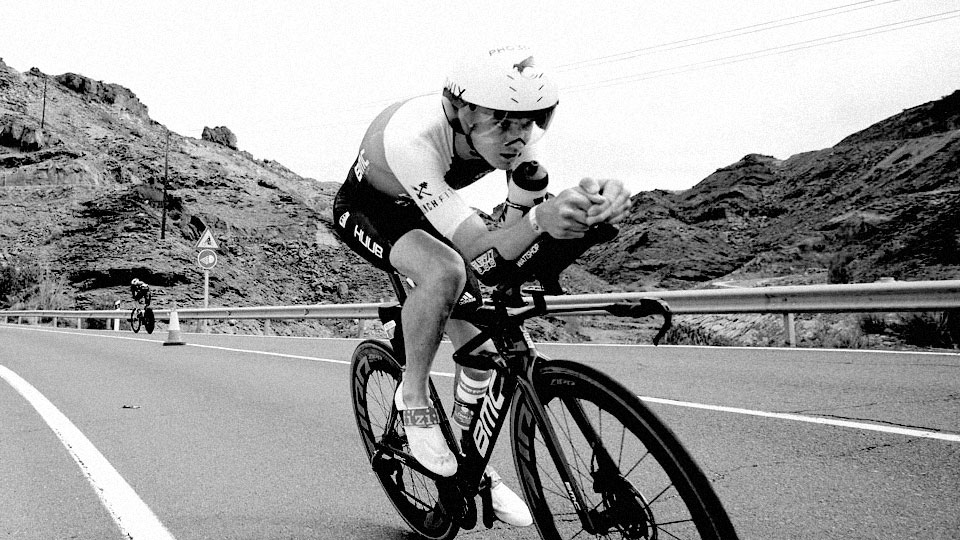 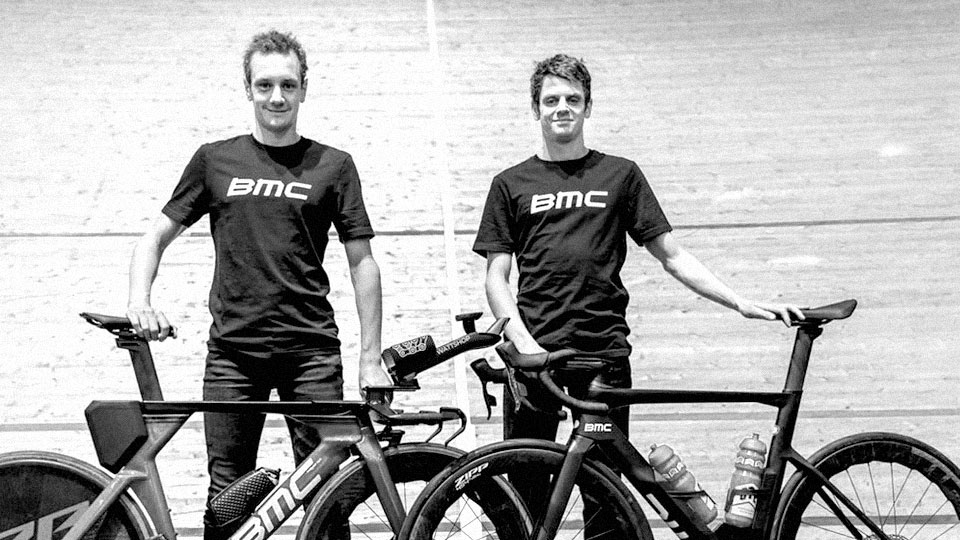