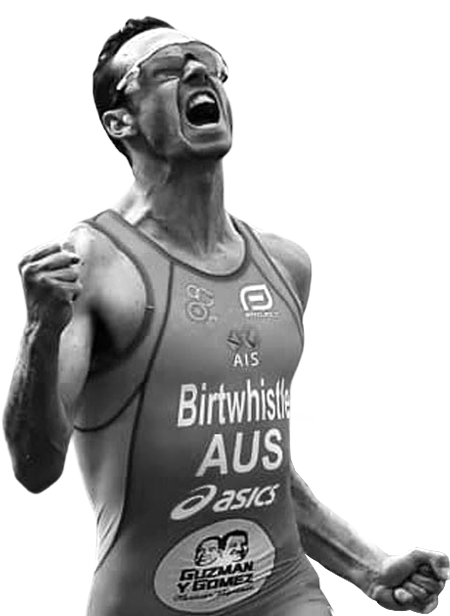 There’s plenty of talent bubbling up in Australia, with no better example than that of Jake Birtwhistle. The Tasmanian-born 25-year-old comes from a running background; from the age of 15 to 18 he was crowned Australian champion 11 times over middle to long distance. With a run pedigree to match the famous Brownlee brothers, Jake has progressed through the tiers of ITU triathlon and become increasingly competitive at World Triathlon Series level. He had a breakthrough year in 2019, winning two World Triathlon Series events (Leeds and Hamburg).

He has also played a major role as the anchor in Australia’s mixed team relay gold medals at the Commonwealth Games and the ITU world championships. 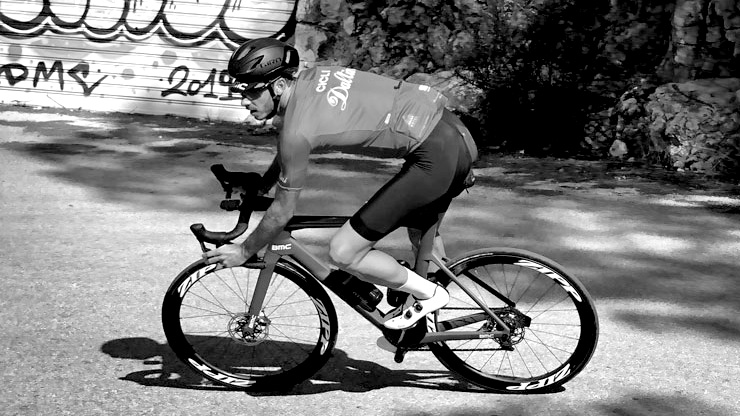 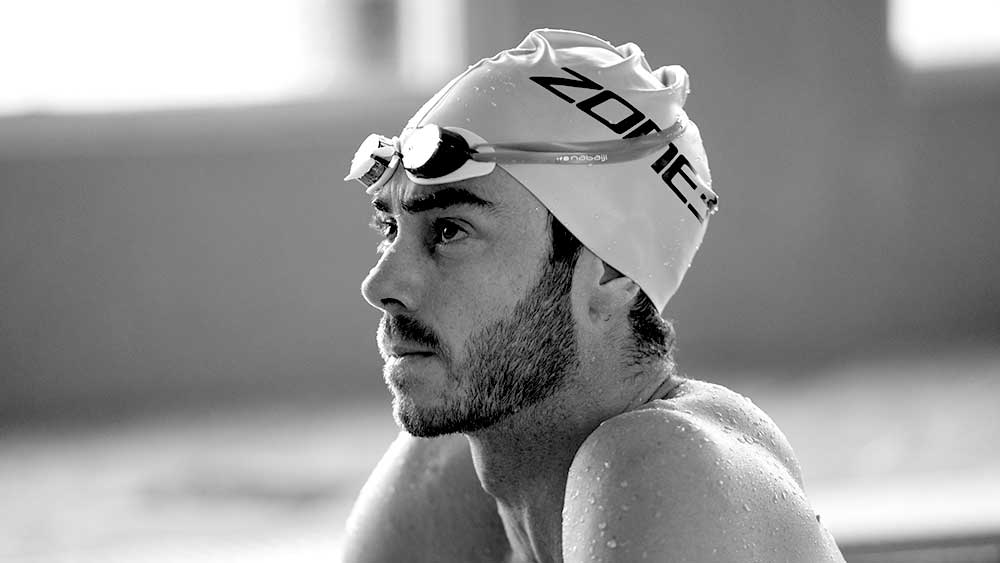 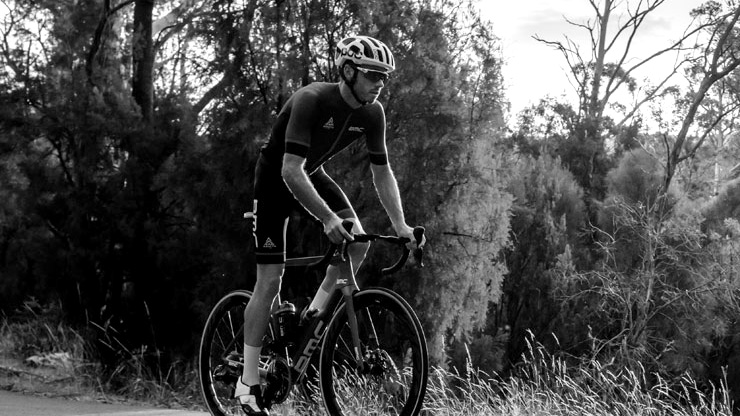 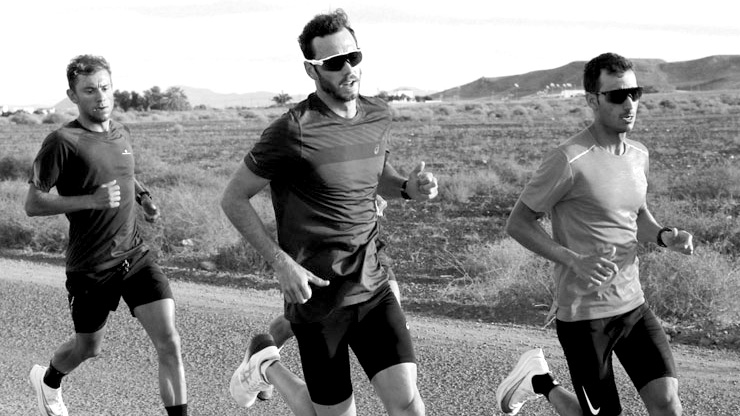 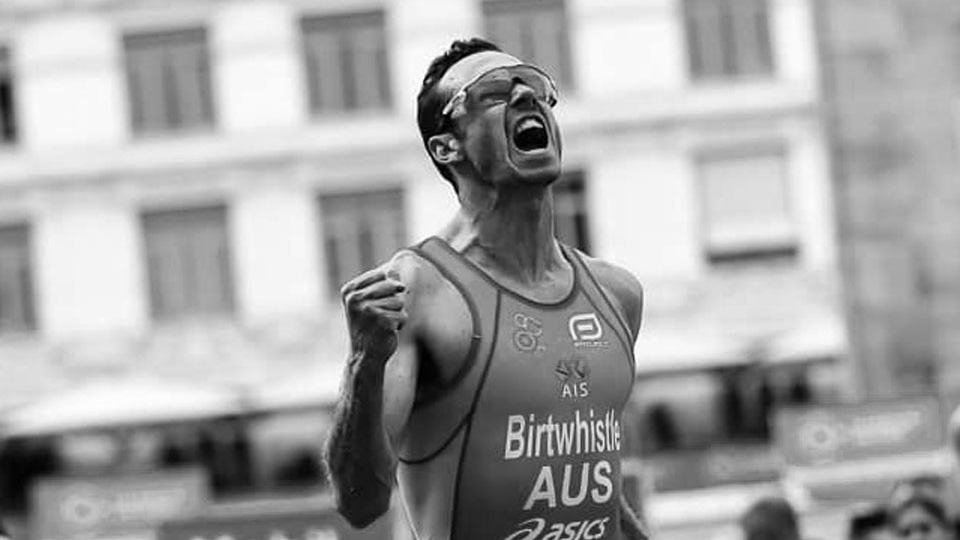 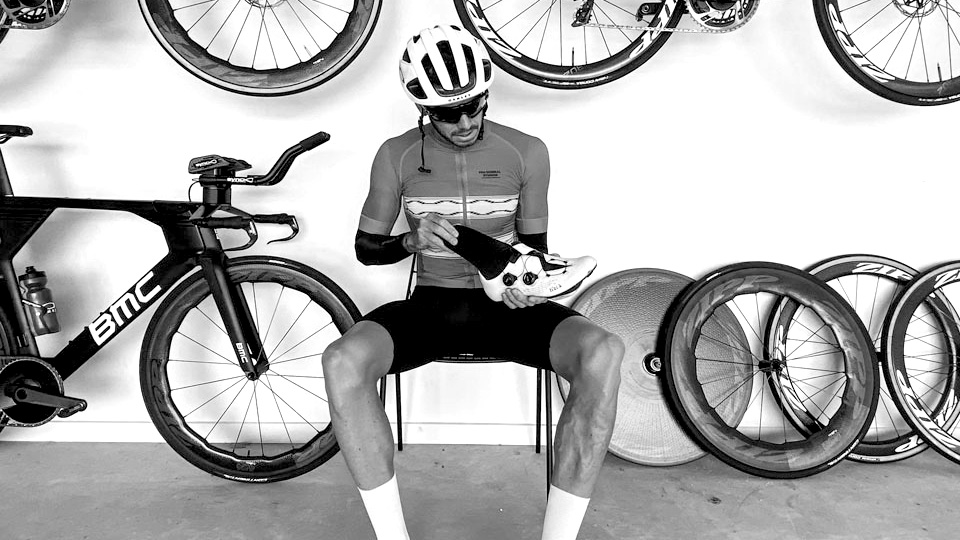 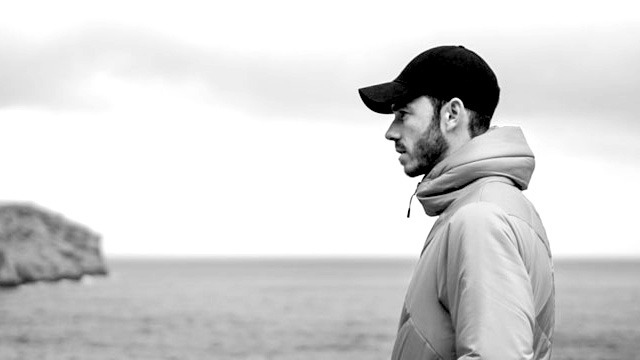