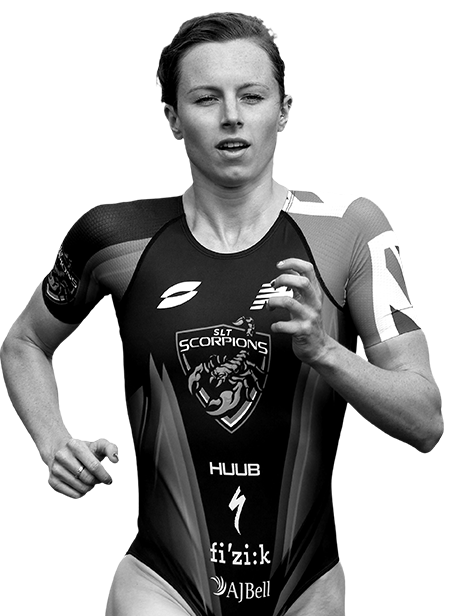 Georgia Taylor-Brown first put the world on notice with a breakout performance at the 2019 Tokyo test event and taking a surprise world title in Hamburg in 2020. The British athlete in Tokyo then proceeded to show these were no fluke performances as she became the most successful Olympic triathlete at a single Games: silver in the individual category after a puncture in the final kilometres on the bike, then gold in the mixed relay.

She has been swimming since the age of five and started running at 12, taking after her parents: father represented England in the 800 metres, while mother swam at the national level and ran for Sale Harriers.

Not wanting to choose between swimming and running, Georgia focused on triathlon and was selected for the British Triathlon Olympic Development Squad. She now bases her training at the Leeds Triathlon Centre and is studying for a degree in Sports and Exercise Science at Leeds Beckett University. 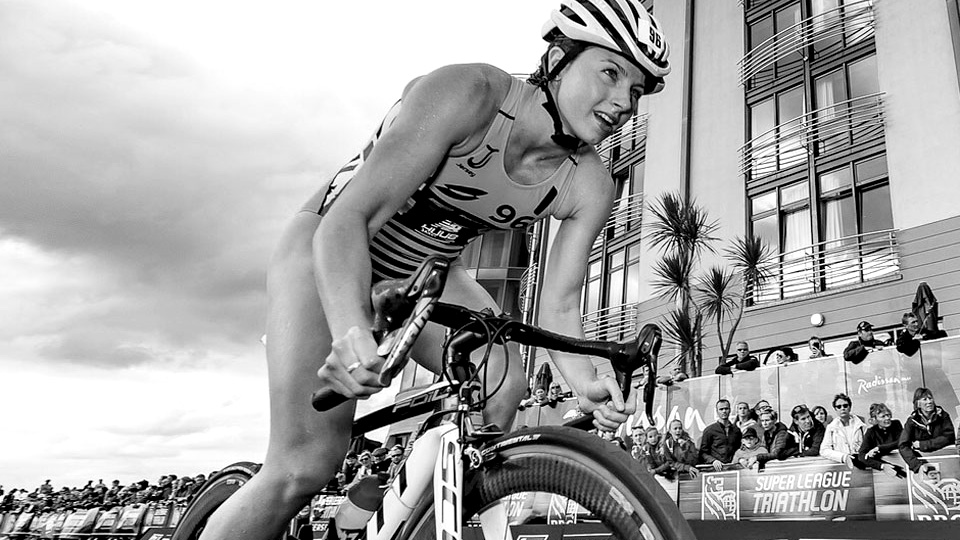 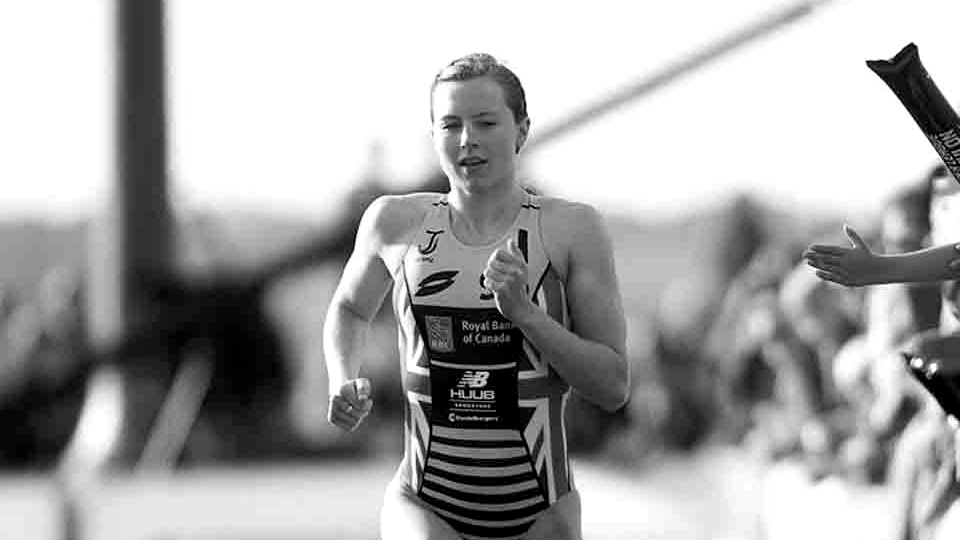 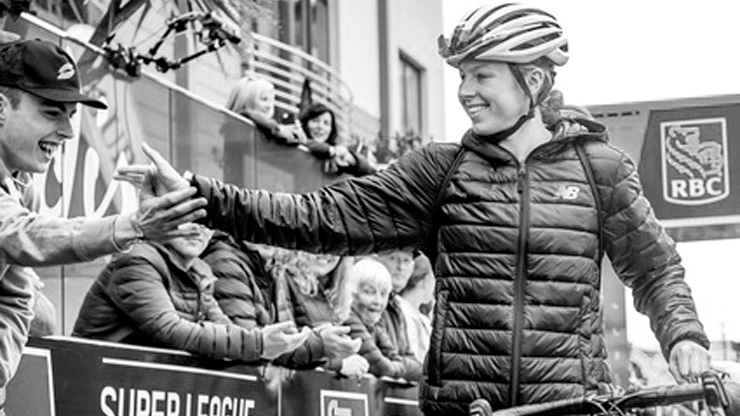 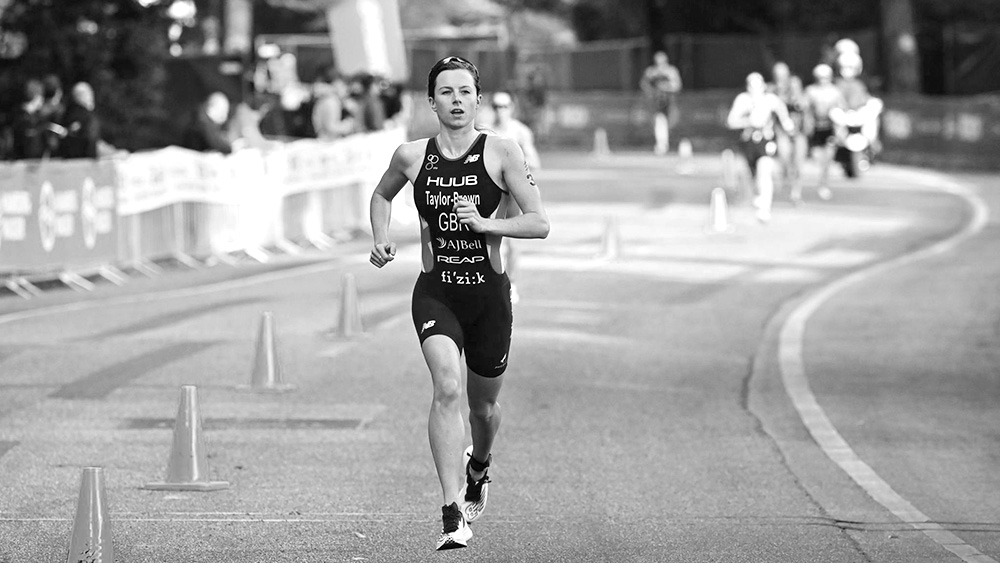 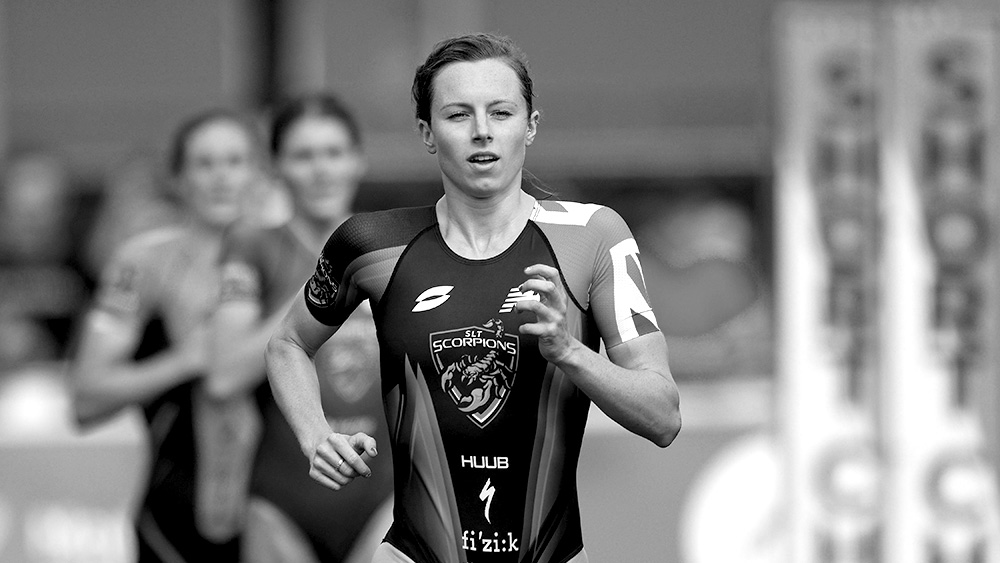 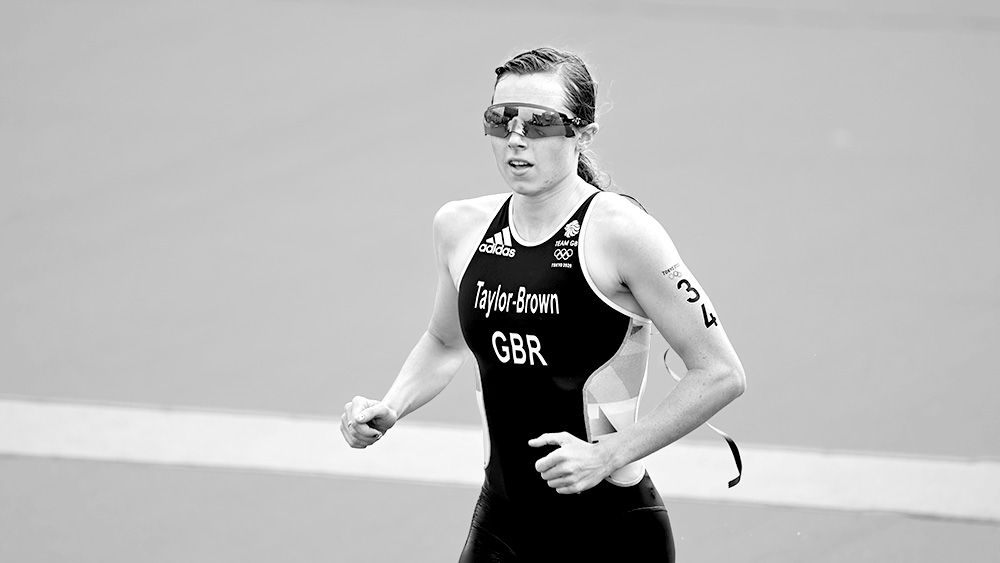 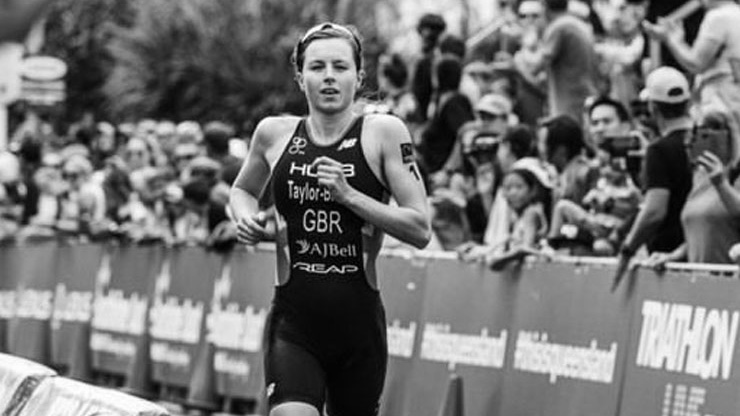 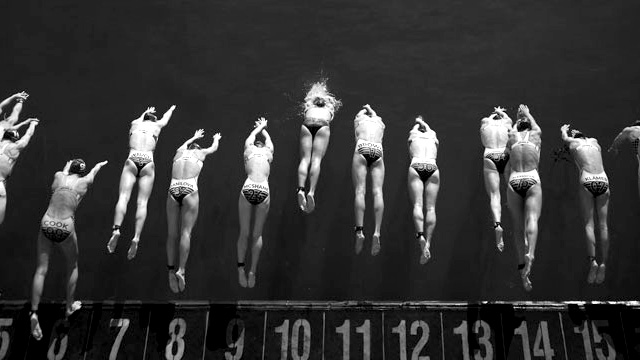 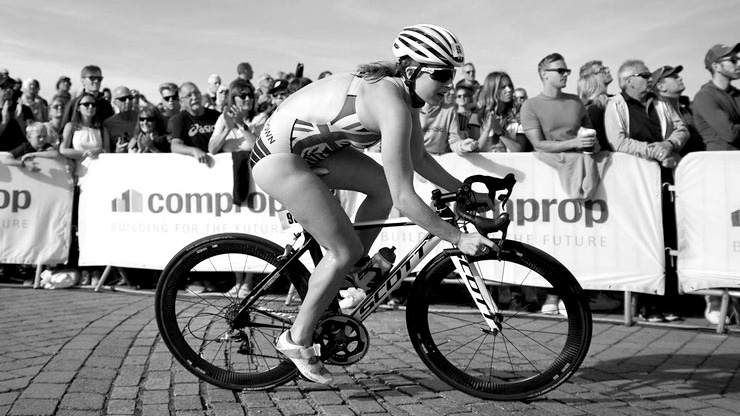