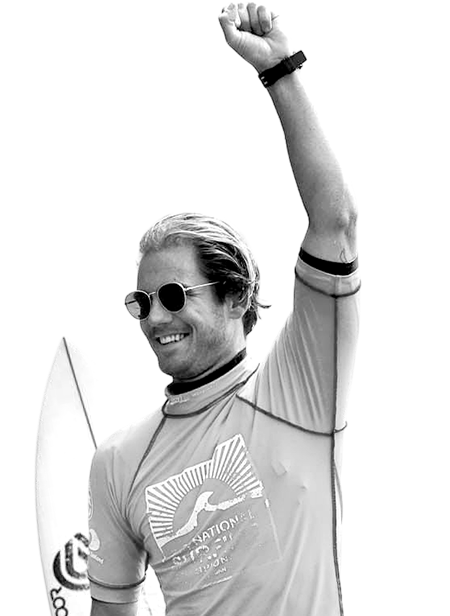 Born and raised in the surf town of Raglan, Billy started surfing at the age of 9 and won his first national scholastics in New Zealand at the age of 13. He rose to international awareness when he defeated surf legend and 10-time world champion Kelly Slater in 2011, just one year after joining the pro ranks.

With the devastating loss of his mum four years ago his path to sporting success took a detour, but winners always find their way back. He turned his mindset and performances around, and arrived at the Tokyo Olympics as an 8-time national champion. Billy finished 9th in surfing’s Olympic debut, and enjoyed every single minute. 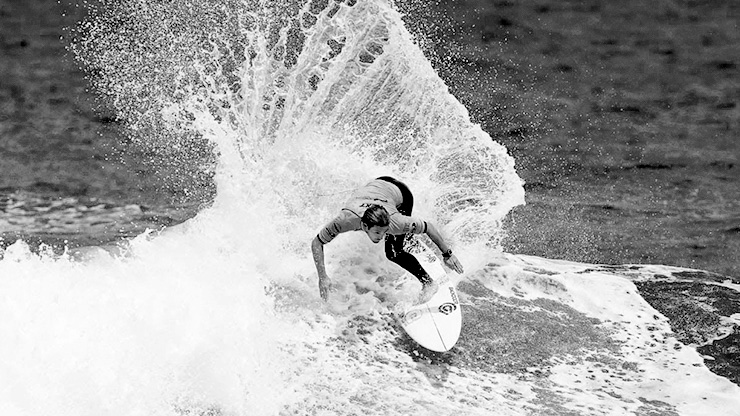 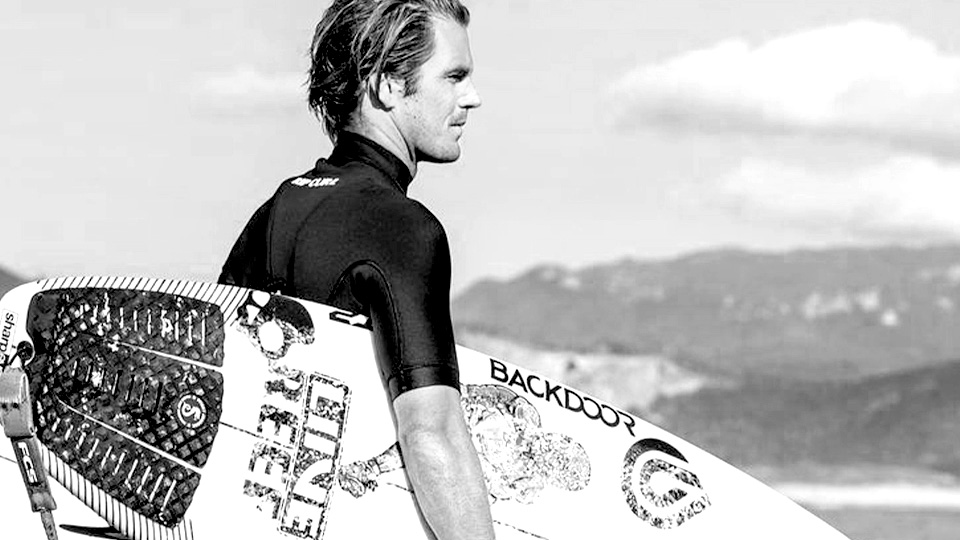 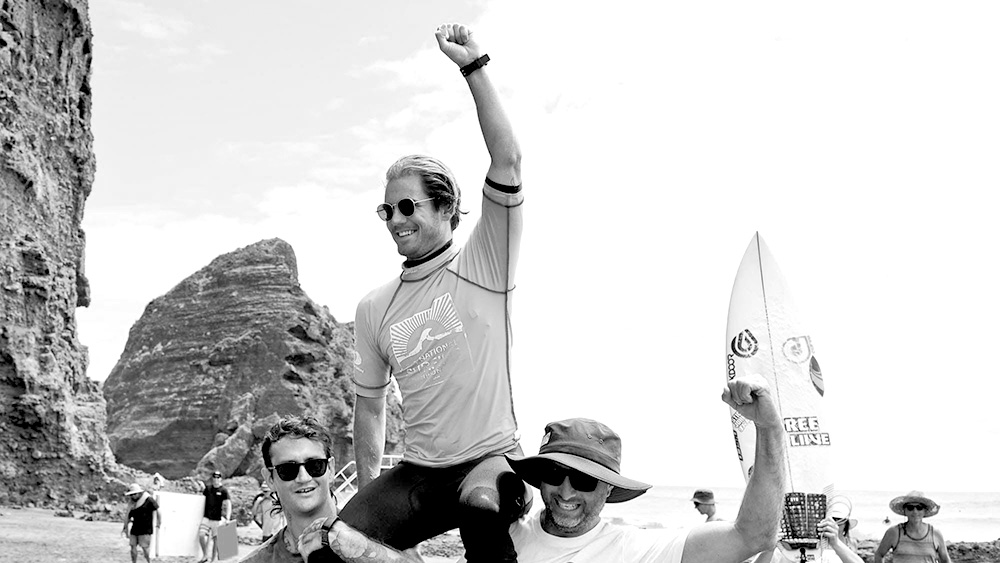 You have to beat the best to be the best.” 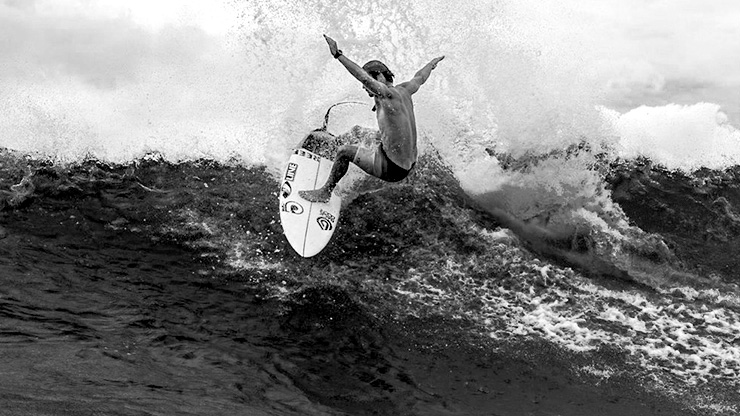 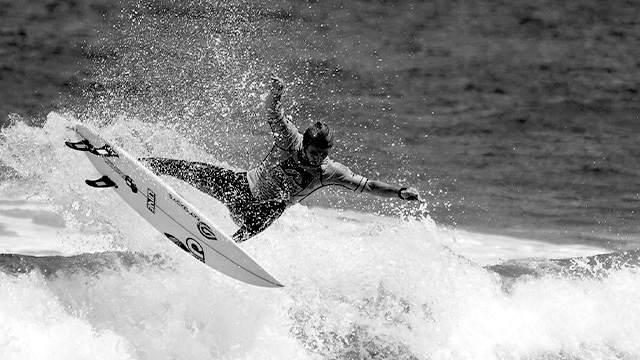