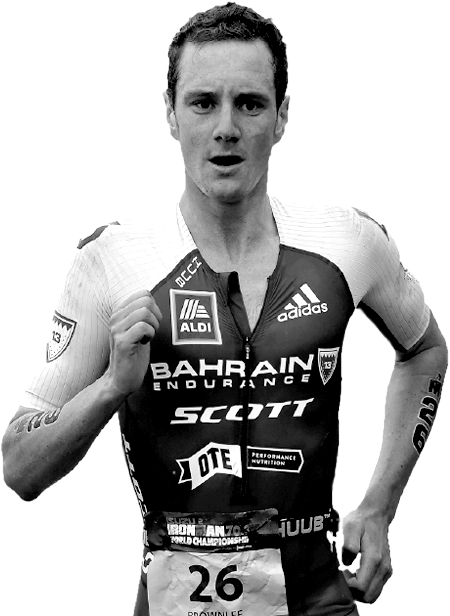 Alistair Brownlee is the only athlete to ever defend Olympic triathlon gold, rising to the big occasion like no other to be recognised as the world’s best one-day racer.

In 2019 he took on the challenge of Ironman and earned a starting spot at the Ironman World Championships, where he finished 21st on debut. He took the lessons learned in Kona to win Ironman Western Australia and break the course record. While 2012 and 2016 Olympic gold medals cemented his status as one of the sport’s best, his greatest coup may yet be ahead of him with an Ironman World Championship in his sights. Just beyond that lies the Pho3nix SUB7 project, where he will attempt to set a new benchmark for how fast is humanly possible over the iron distance.

While he started a medical degree in Cambridge alongside racing triathlons, when he won the World Junior Championships in 2006 he decided to focus fully on the sport. He enrolled in the University of Leeds, a city where triathlon was well-supported, and moved back to Yorkshire where he continues to base most of his training throughout the year. 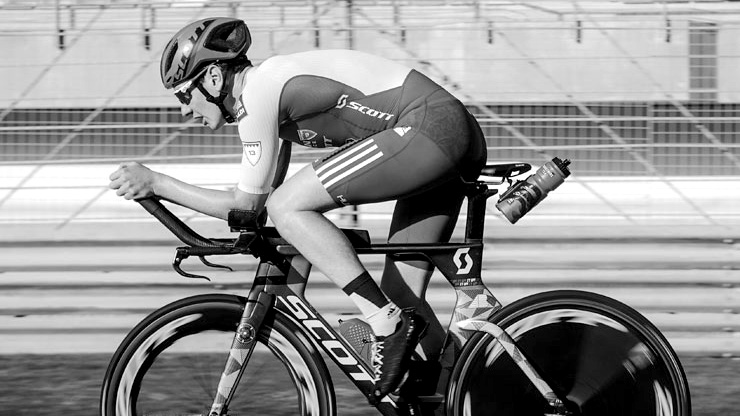 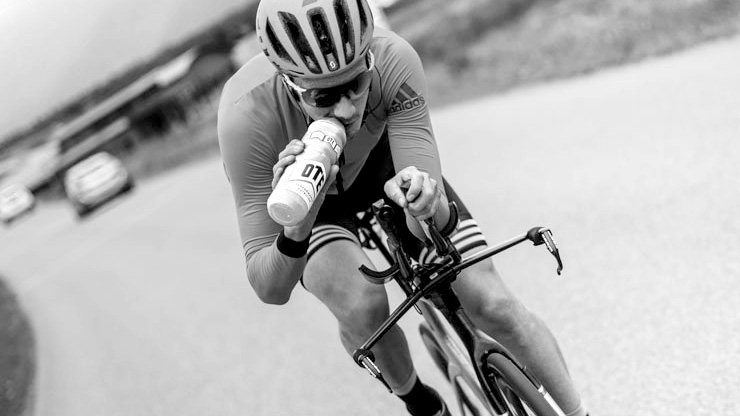 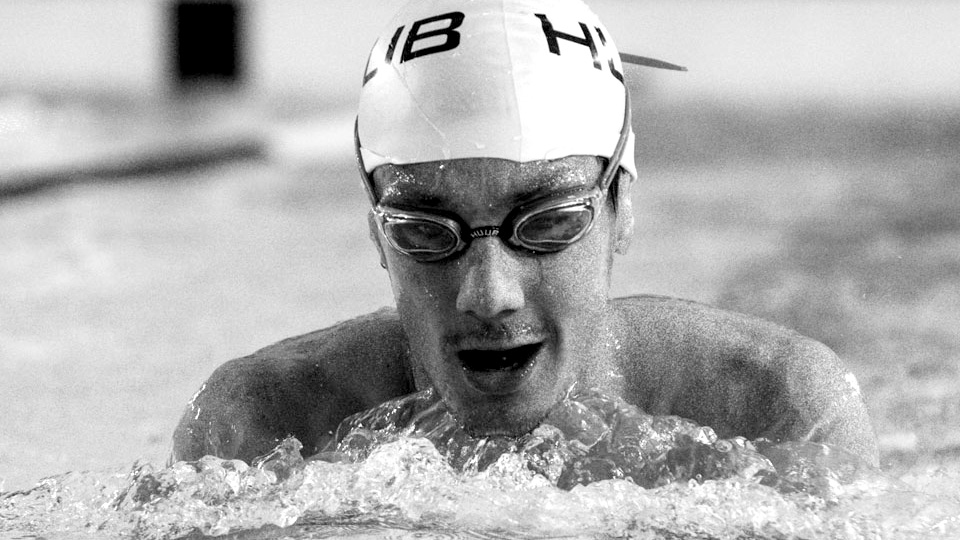 Interesting fact: Alistair was appointed a Member of the British Empire (MBE) in the 2013 New Year Honours for services to triathlon. His father Keith was a runner, while his mother Cathy was a swimmer. He has two younger brothers, Jonathan and Edward. His younger brother Jonathan Brownlee is also a triathlete, winning the bronze medal at the 2012 Summer Olympics and the silver medal at the 2016 Summer Olympics, and his youngest brother Edward is also a keen sportsman, but prefers rugby and water polo over triathlon. 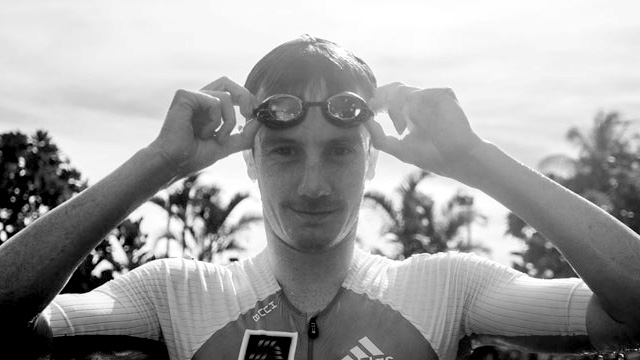 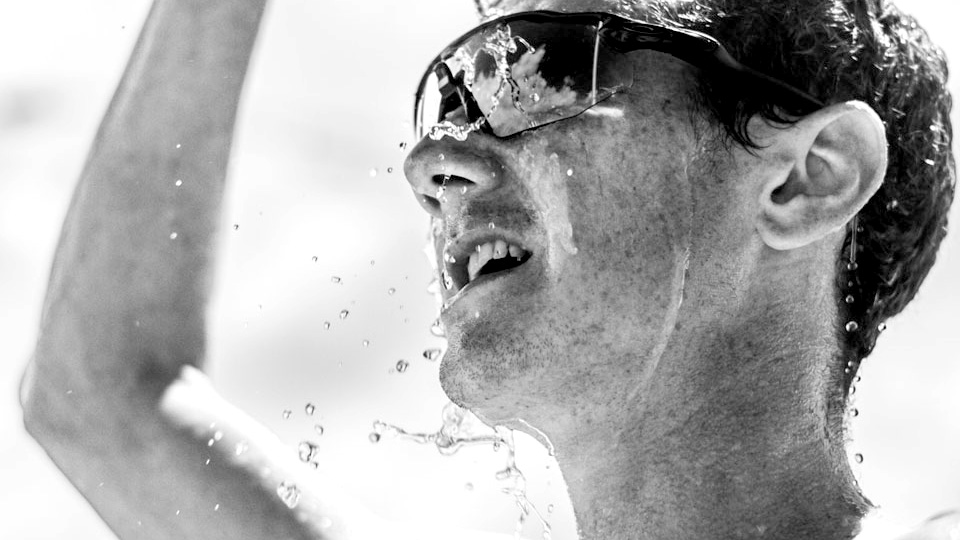 How does PHO3NIX @keeganpalmer get ready for a hug

Does anyone still think the Norwegian Hype isn’t

At Pho3nix Future Camps, you can expect to exercis