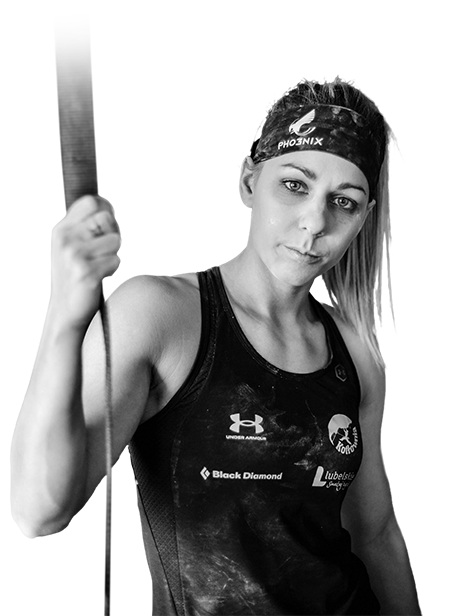 Aleksandra became interested in sport climbing in 2007 after ending her junior swimming career. In 2009, she won her first Junior speed climbing world champion title and by 2012 was a major force in the senior ranks, setting the European record and picking up World Cup titles and World and European Championships medals. In 2018, she won the world title in Innsbruck, Austria beating fellow Pole Anna Brozek in the final, defending her title in 2019 with a dominant performance in Hachioji, Japan. Qualifying for the sports debut at Tokyo2020, Aleksandra went on to break the world speed climbing record in the Olympic final, finishing 4th overall. 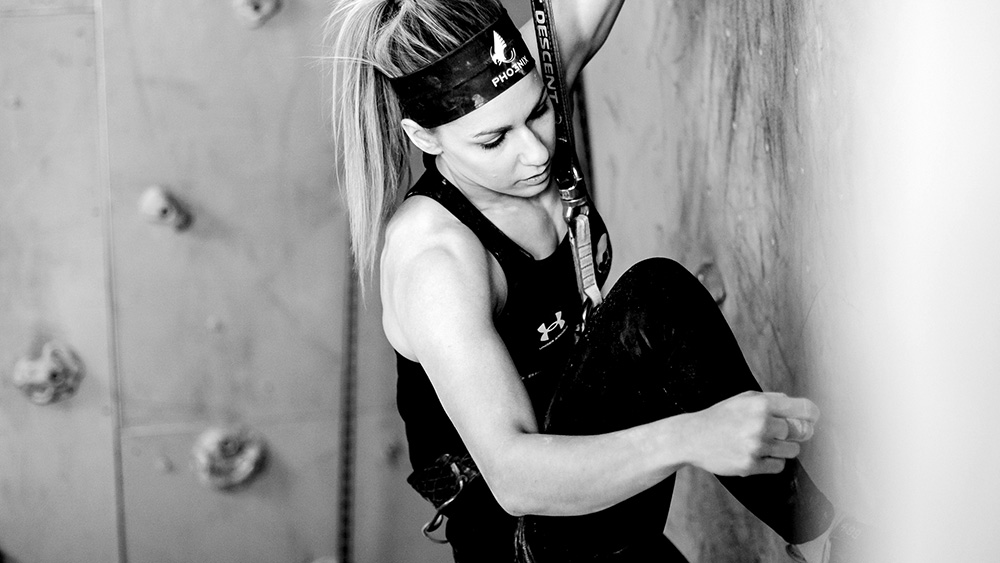 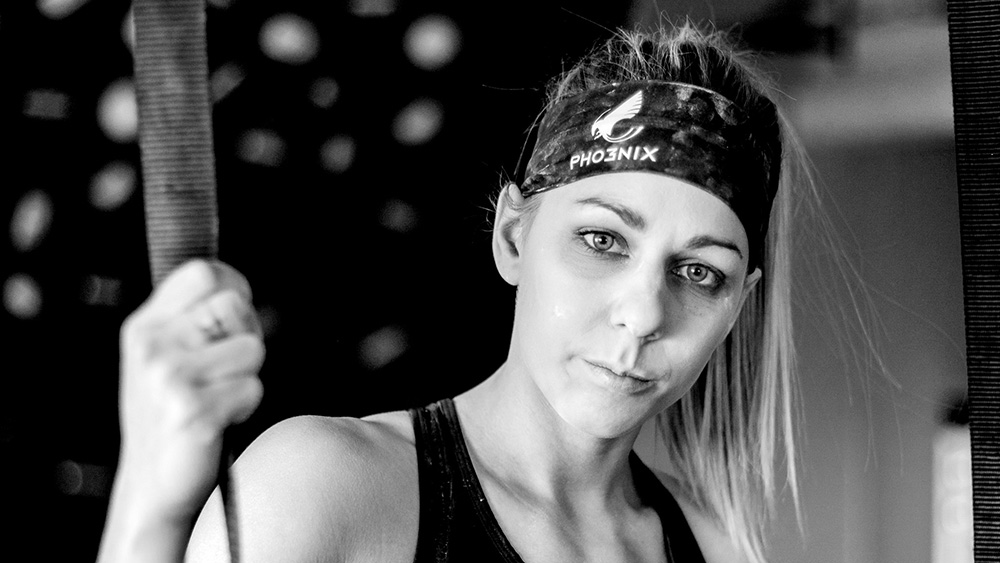 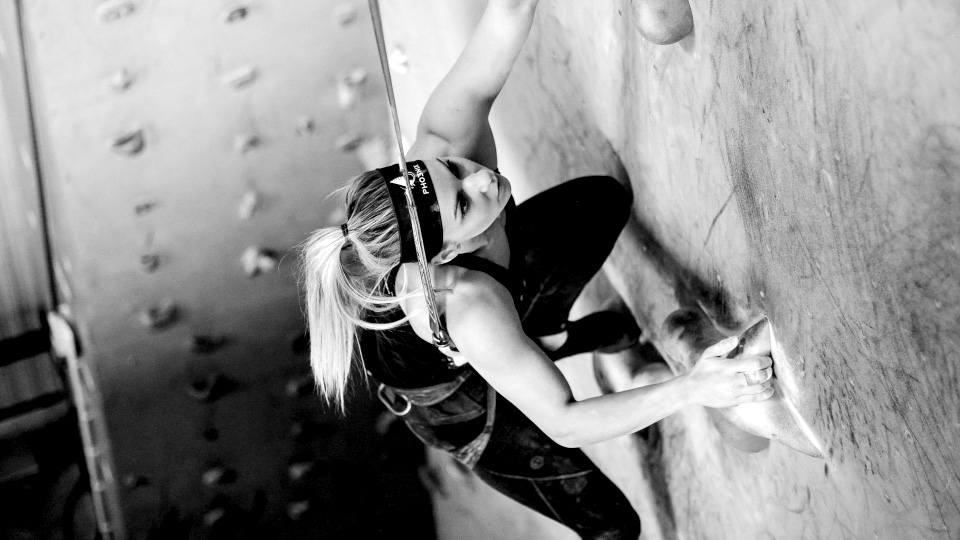 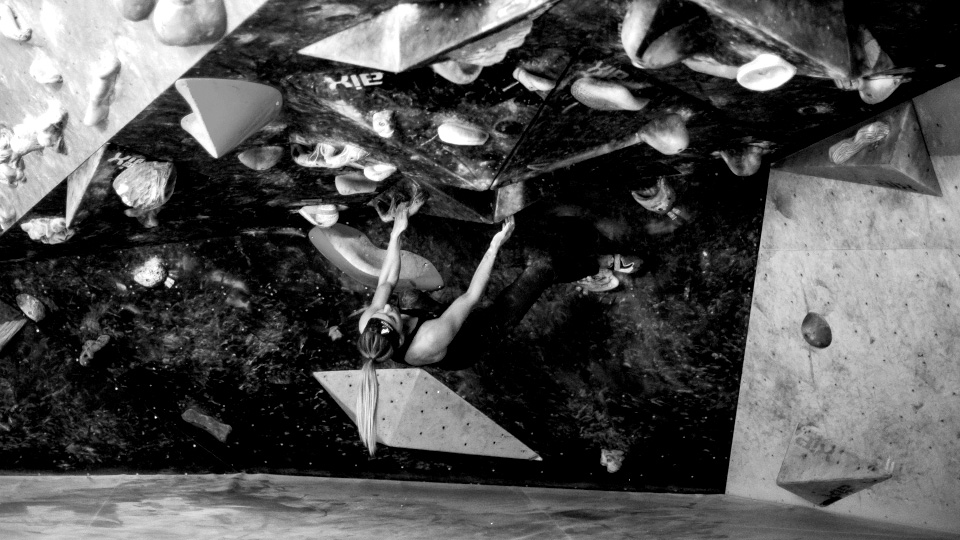 Make your dreams a reality, rep by rep.” Greg Plitt 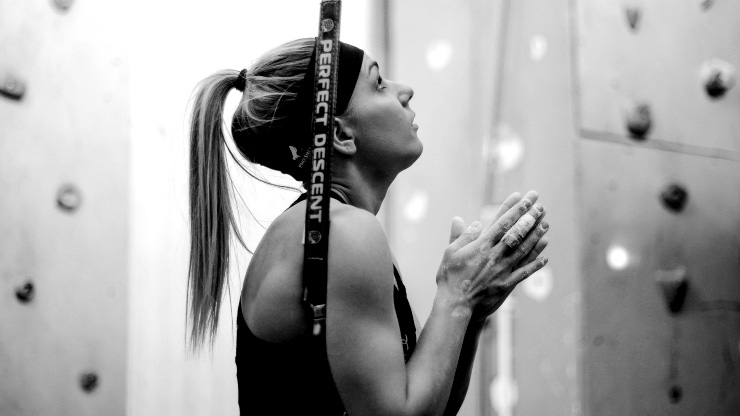 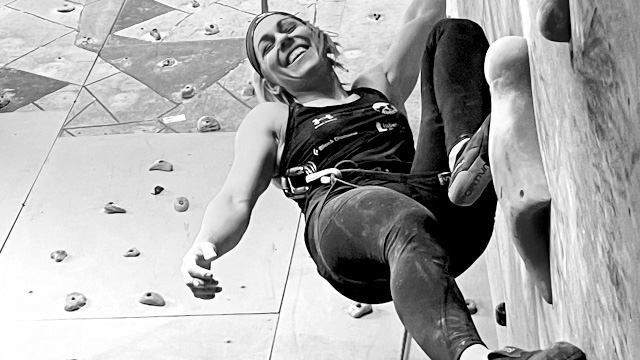 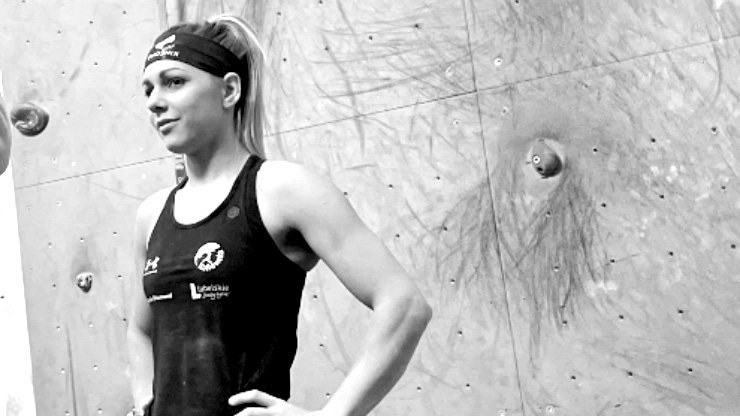