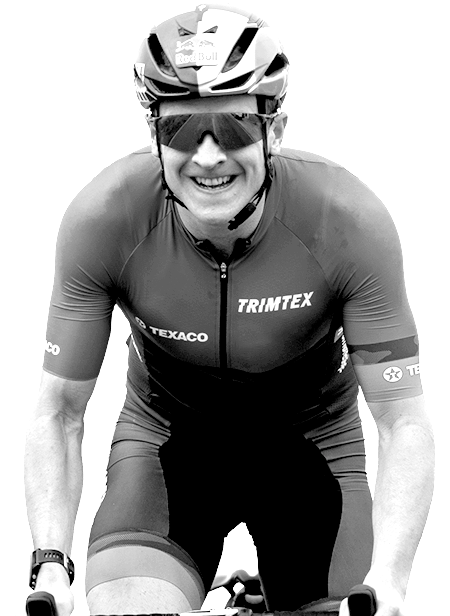 Kristian Blummenfelt wants to win. That desire shows in how he trains (up to eight hours daily) and how he races: no holds barred, pedal to the metal. Perhaps that’s why he broke the 70.3 world record by five minutes in 2018 at the Ironman 70.3 Middle East Championships – then bested it by another three minutes the following year.

The Norwegian is rarely outside of the Top 10 racing the World Triathlon Series, and delivered on his promise with a breakthrough win in the WTS Grand Final in Lausanne in 2019. With a 13th place at Rio 2016, there’s no doubt Kristain harbours a burning desire to fulfill the potential many in the triathlon world have touted for a long time. 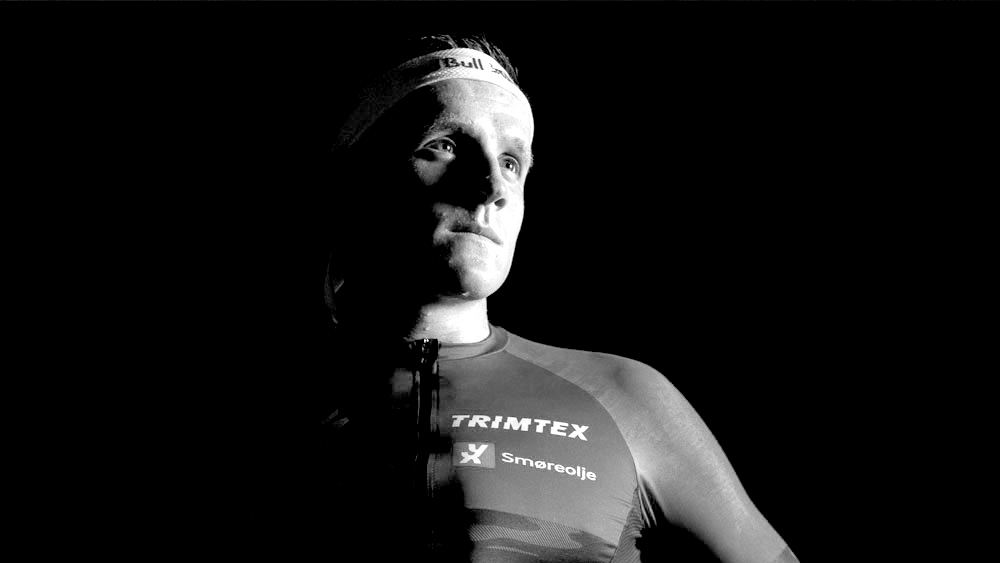 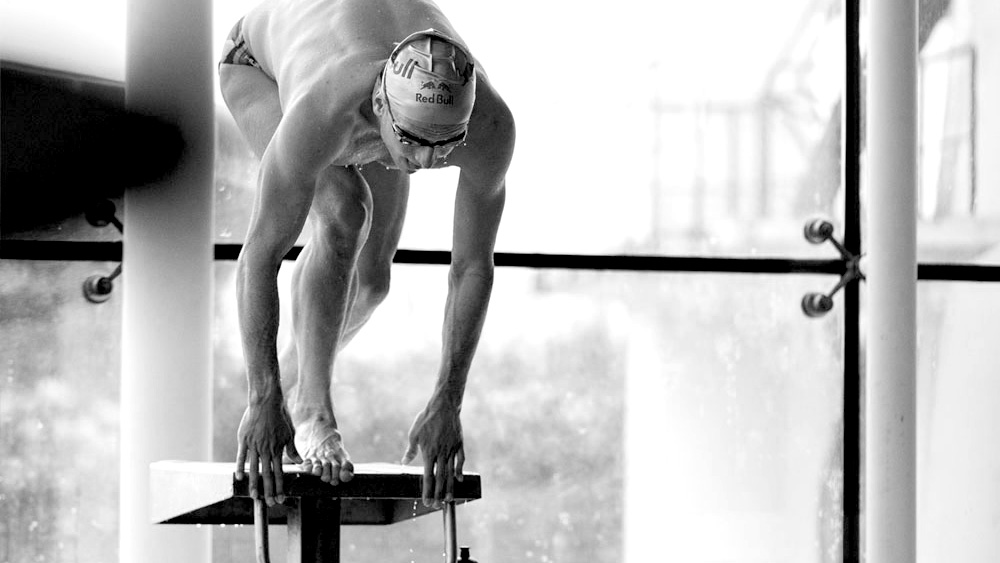 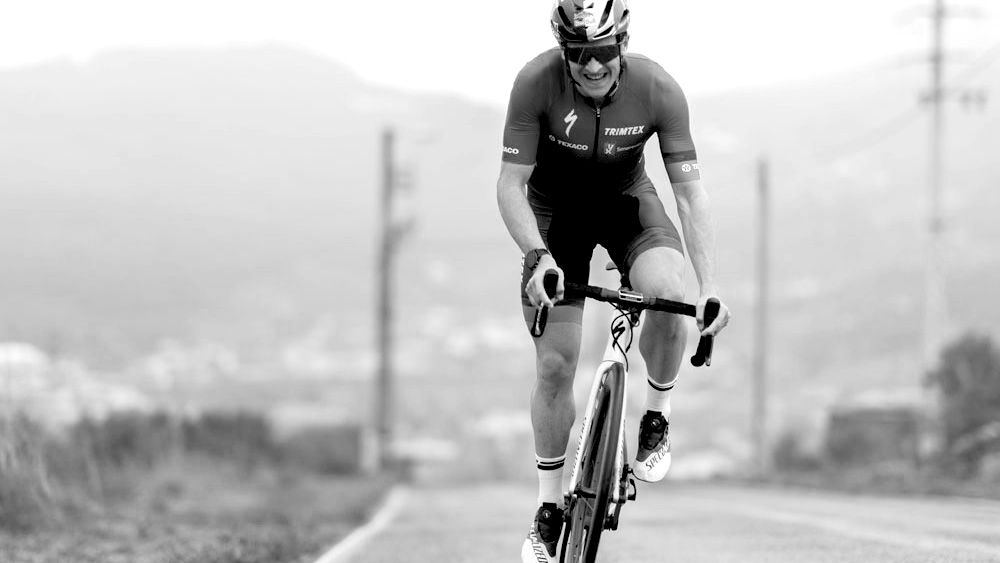